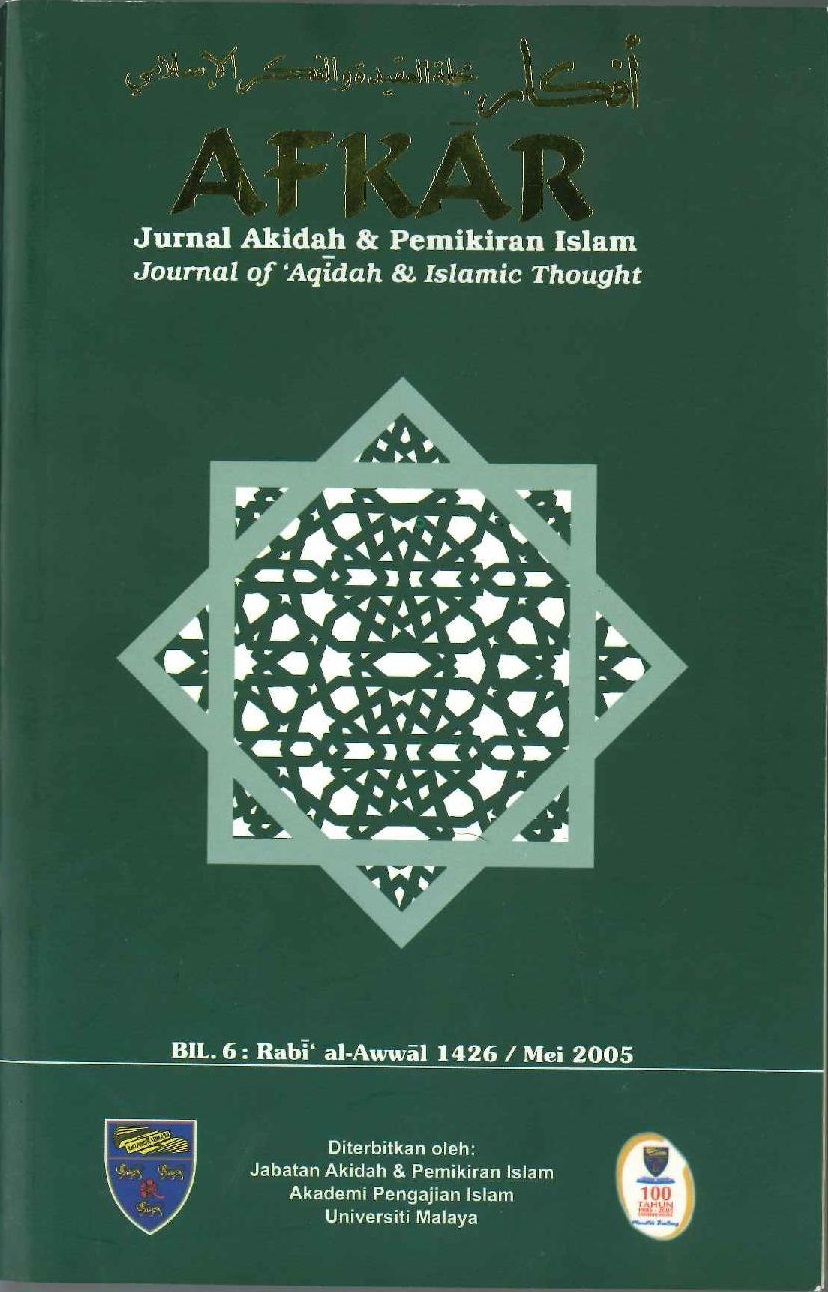 Mainly the article tries to demonstrate some aspects of the Malay worldview as understood from the oldest Malay manuscript al-'Aqa'id al-Nasafi. It begins with a discussion on definition of the Malay where a scientific and historical definition of it is explained. Three binding elements of the definition, i.e. Islam, the Malay language and the Malay culture, were academically discussed. The article also presents the macro background of the manuscript. In addition, it elaborates various aspects of Malay worldview as understood from the translation of Aqa'id al-Nasafi.