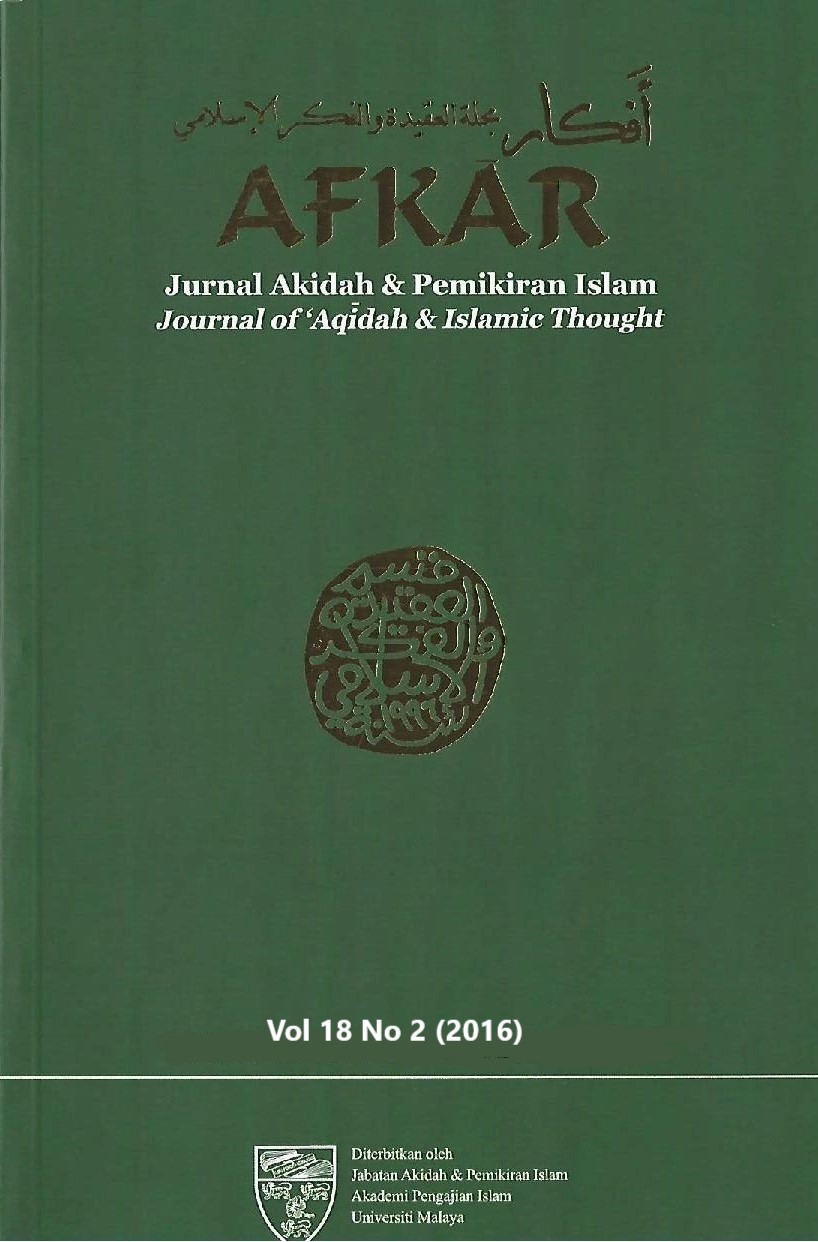 The study is aimed at finding solutions to the socio-economic problems militating against the path of Islamic da`wah in many countries of the world. By using induction and analysis methods, this article found that the tribal gaps, sectarianism, anti –Islamic customs and lack of financial resources are the most difficult constraints facing anyone who undergoes Islamic da`wah works or promotes reform in Africa as a whole and in Niger in particular. The paper discuses critically and comprehensively different aspects of the subject matter which covers the Sufi activities and principles -such as Mawlid Nabawī celebration and Mazra`ah Shaykh used by one of the contemporary Tijāniyyah Sufi master, Cheikh Aboubacar Hachim Kiota.  He eliminated the aforementioned challenges hindering the conversion of people (into religion of Islam) and the unification of Muslims in Niger and West Africa. The findings of study also show the sharī`ah-compliant and effectiveness of Sufism principles tested by Cheikh Aboubacar Hachim. Finally, this article suggests that those Sufism principles and activities could be adopted as a model for modern Islamic da`wah activities in socio-economic circumstances similar to that of  Niger.