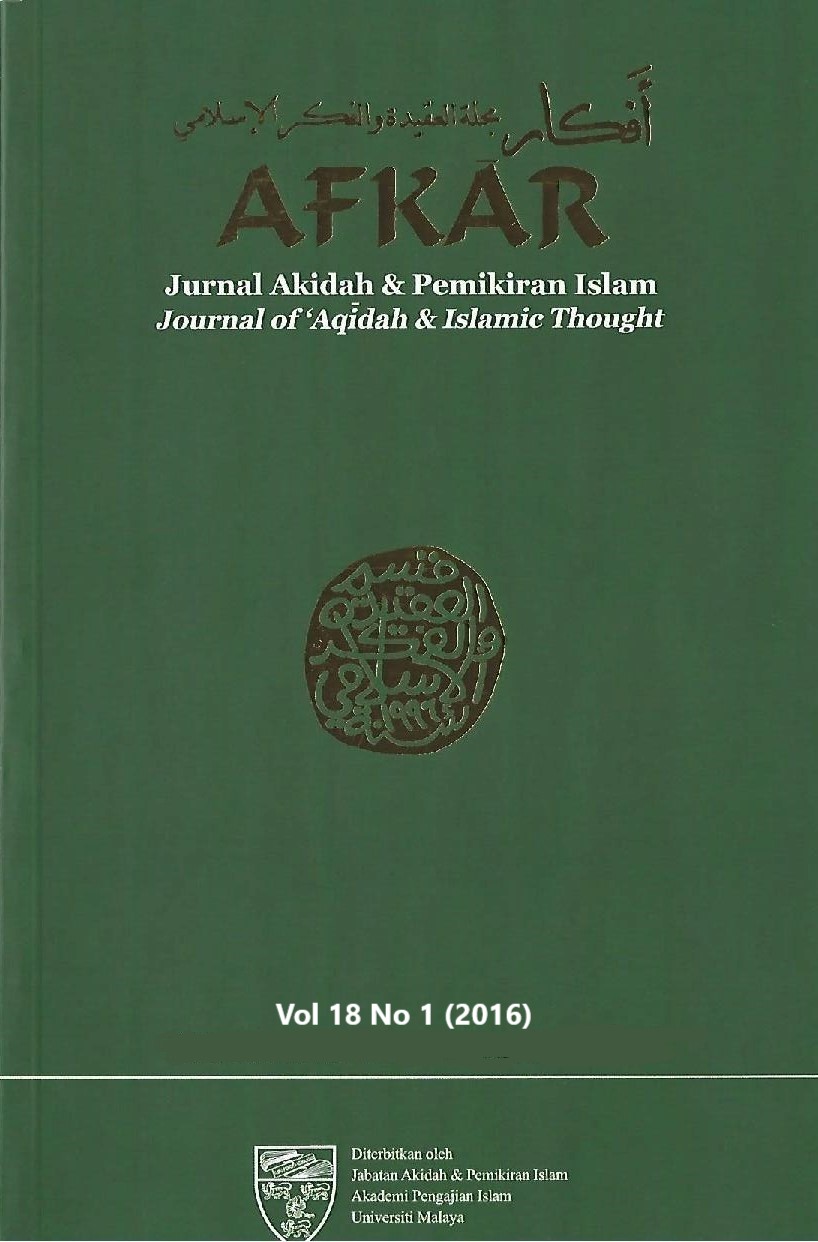 The major problem with al-khula` is that it becomes a worldwide phenomenon especially throughout the Muslim world. Besides that, it leads to a general misunderstanding among Muslim women. Al-khula` is often resorted to a quick fix solution to marital problems and a mean of divorce. The prevalence of al-khula` practiced in this manner generally has become an obstacle to the development of the society, especially since women are now playing an effective role in the growth and development of society. The proliferation of al-khula` has become a major obstacle in the advancement of women as a worker as well as the foundation of the family institution and community. Libyan researchers have identified the practices of al-khula’ in the Arab laws whereas there are any research on the practices of al-khula` in the Malaysian context that will lead to detrimental in the understanding of al-khula’ among Malaysian society. Therefore, this study aims to compare between al-khula` practices in Libyan and Malaysian laws and al-khula` in Islamic law. The potential causes such as changing economic, social, and political conditions, speeding up the practices of al-khula` compared to talaq (divorce) that may extend for many years due to the intransigence of some judges without reaching a quick solution, as well as the improvement of social status of women. However, certain conventional laws unduly impose some restrictions on women’s rights to request to al-khula` such as when they are still breastfeeding their child, while others fail to impose conditions to determine the legitimacy of the request for al-khula`.