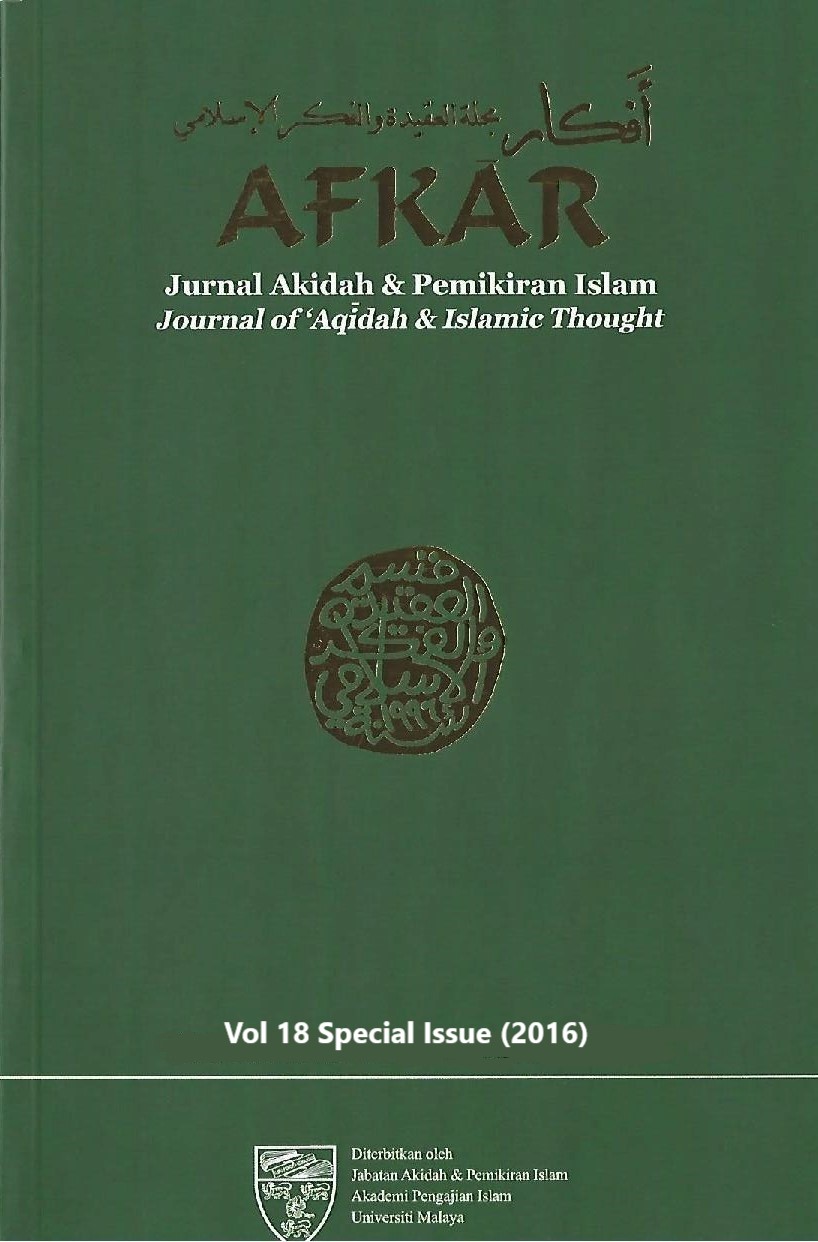 Hadith is the second source of reference after the Qur’an. Hadith and its authenticity have long been of central significance debate to multi-level Islamic scholars. During the time of the Prophet (pbuh) until the time of Caliphs Rashidin, the authenticity and validity of the Hadith narrated have never been disputed. Genuineness and authenticity of the Hadith began to dispute during the growth of the Islamic empire and more non-Arabs convert to Islam. During that time, there exist certain parties who deliberately falsified Hadith in order to gain immediate advantages. In order to preserve the purity and originality of Hadith, Islamic scholars have established the Science of Hadith, which was neat and effective in conserving and preserving the purity of Hadith. In a strict sense, doubtful on Hadith has already ended. However presently there are groups who are trying to raise doubts on hadith. They are all over the world such as in big cities like Mecca, Cairo and Malaysia, especially in Georgetown, Penang. Ironically, they are not the Orientalist but they are the ones who claim to be Muslims. It should be repeated that in Malaysia, especially in Georgetown, Penang, there are groups pioneered by a man named Kassim Ahmad that reject Hadith. The focus of this article is to produce arguments in reaction to his writing entitled Hadis: Jawapan kepada Pengkritik. In the author's view, the Hadis: Jawapan kepada Pengkritik is not suitable for general reading for it can devastate the faith and cause severe confusion among people. In all, this book palpably shows that Kassim Ahmad incontrovertibly rejects Hadith.