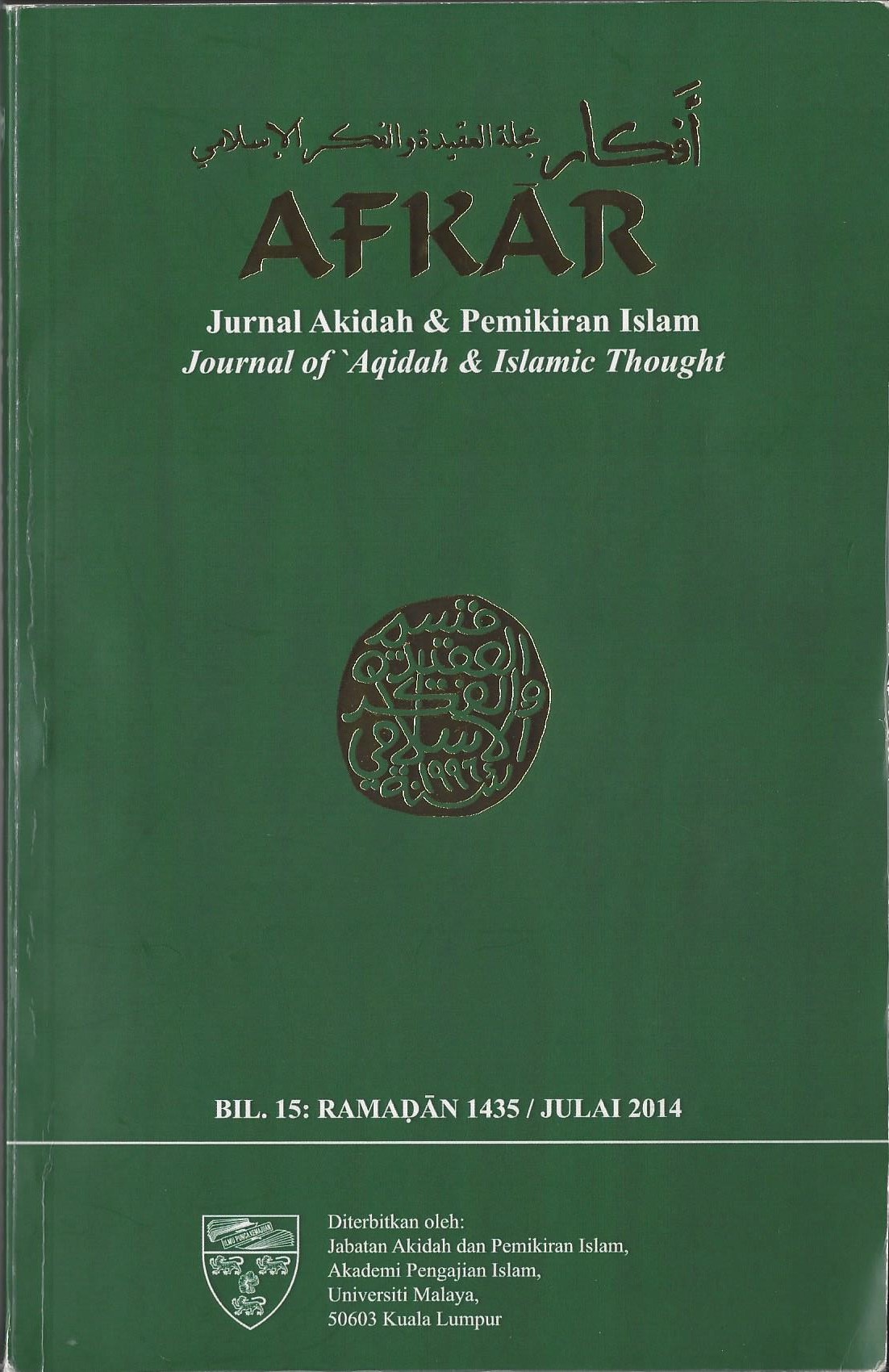 The golden age of Islamic civilization reached its peak between 8th century and 13th century. Many treatises were written as a result of studies in various fields by Islamic scholars. This article will discuss a masterpiece by a grand scholar, al-Khwarizmi through his book al-Jabr wa al-Muqabalah. This article will show the divisions of content in the book, its writing style as well as sources of the book. The study also will be focusing on basic algebra introduced by him in the first part of the book. It covers mathematical terms frequently used in this book, the examples of the mathematical problems involved and their solutions shown by al-Khwarizmi. It is hopeful that this article will provide an opportunity to the readers, especially in Malaysia to learn something as a result of the history of Islamic civilization, will give additional value to the resources and materials available, thus facilitating the readers to understand the debates in this book to be discussed in a broader context.