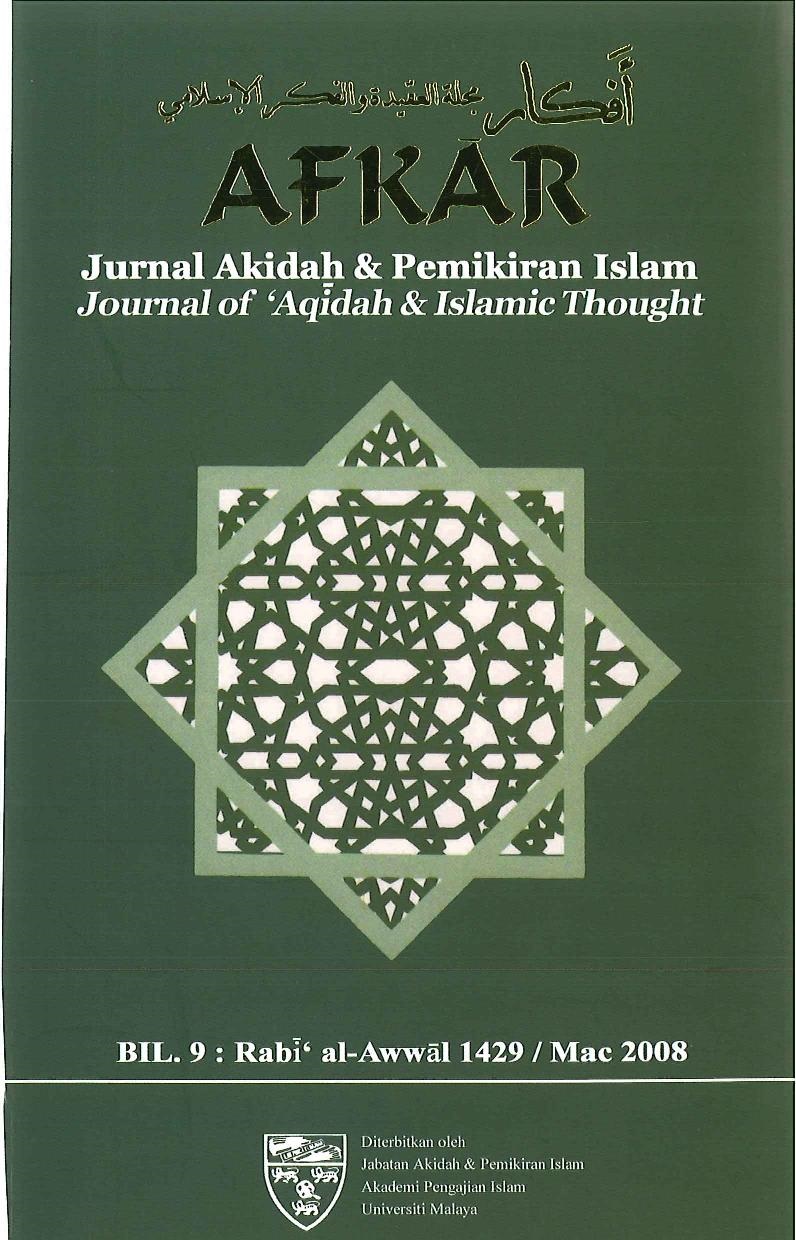 This article analyses the impact of Arabic on the individual and communal Islamic identity. It offers a textual perspective based on the Qur’an, Prophetic Tradition (Sunnah) and narrations of the Companions (Sahabah) on the role and importance of the Arabic language and the evaluation of Non-Arabic languages. This is followed by a historical perspective, encompassing chosen facets of Islamic history and the role of Arabic as well as Non-Arabic languages in various stages of development, during the formative period of the Ummah, the intellectual and cultural rise and decline as well as colonialism and its aftermath. The perspective of psycholinguistics and cultural linguistics leads the reader, among other aspects, to the mechanism of the Arabic language in setting up networks of meanings, the difficulty of translation and the impact of foreign languages on Islamic identity building. The article concludes that there is no direct cause-and-effect relationship between the mastery of Arabic and an Islamic identity in that one automatically leads to the other, but that it is a vital tool in the formation of an Islamic individual and communal identity.