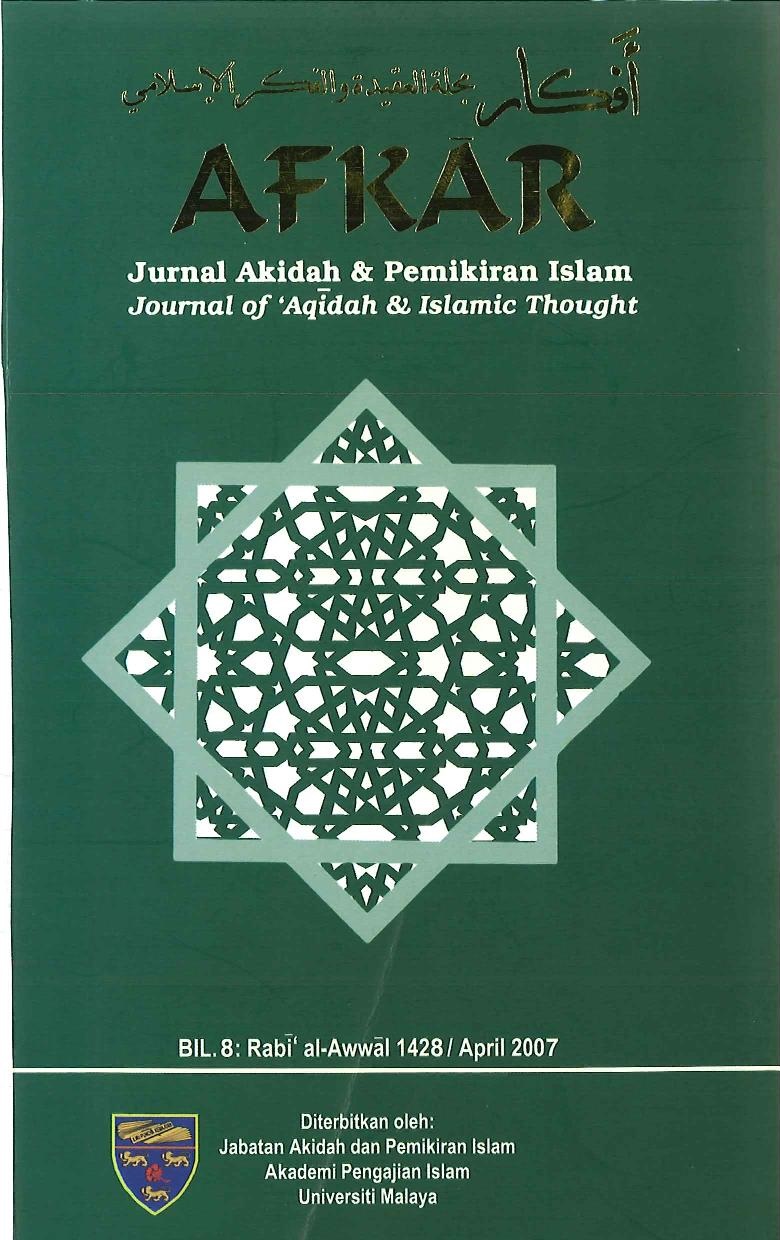 The progress and development of any branch of knowledge in any society very much depends on the manner knowledge is understood and accordingly nurtured in it, whereas the way any given society regards knowledge depends on its predominant worldview. The present article, unfolding itself according to the framework of thought of Syed Muhammad Naquib al-Attas, attempts at explaining the Natural Science (NS) as a discipline of study that is nurtured according to the Concept of Knowledge that stems from the Worldview of Islam. In this article, NS is approached as a discipline of study that has the Cosmosâ€”or the World of Natureâ€”as its object-of-knowledge with the aim of understanding and knowing its nature. In this approach, the Cosmos is conceived of primarily as a created book, consisting of divine signs, a conception that springs from the Qur'an by means of the system of root-words inherent in the Islamized Arabic Language. This article also attempts to see the theoretical implications such a peculiar understanding of the Cosmos may have on the orientation of science in the Muslim societies.