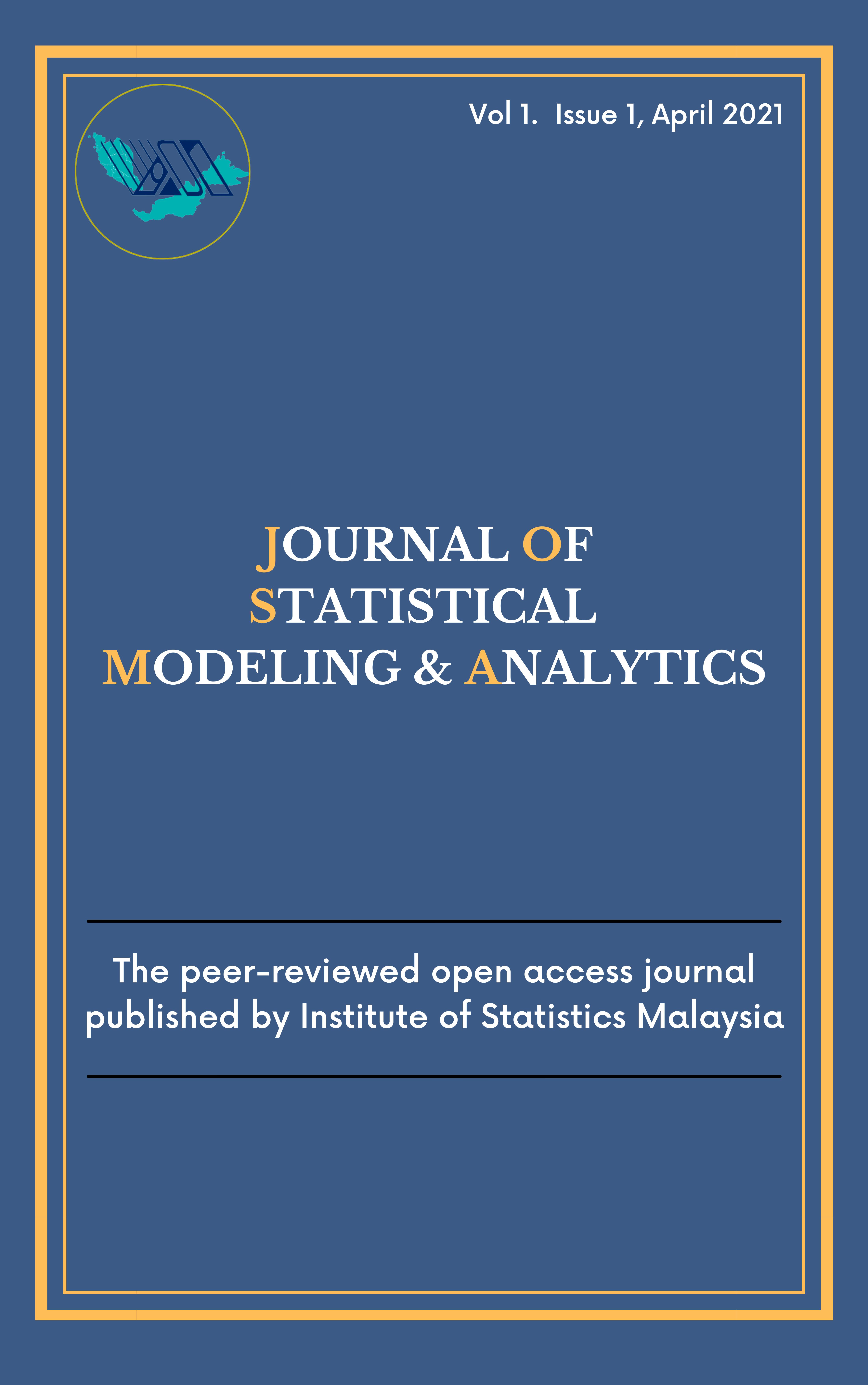 The study examines the elements of real exchange rate in Nigeria. The ADF and KPSS stationarity tests were employed to examine the stationary process of each series and it shows that the macroeconomic variables under study have no stochastic trends, hence, are stationary in leves. The result from Johansen cointegration showed a long-run relationship between real exchange rate and the five explanatory variables. R2 of the estimated Fully Modified Ordinary Least Squares (FMOLS) model shows that about 73.39% of the total variability in real exchange rate has been explained by the independent variables and it further revealed that inflation rate and government expenditure contribute more to exchange rate volatility. Our model adjust its prior periods dis-equilibrium at a speed of 56.98% annually with the ec(-1) coefficient value -0.5698; also to achieve long term equilibrium stable state, the VECM shows a significant speed of correction of about 56.98% for adjusting dis-equilibrium annually. The VECM is well specified and its parameter coefficients are not biased because the ARCH test indicates that it is free from serial correlation and heteroscedasticity. Finally, the strong forces that influence real exchange rate fluctuations in Nigeria as revealed bythe Granger causility test are: government expenditure, money supply growth, inflation and real interest rates.