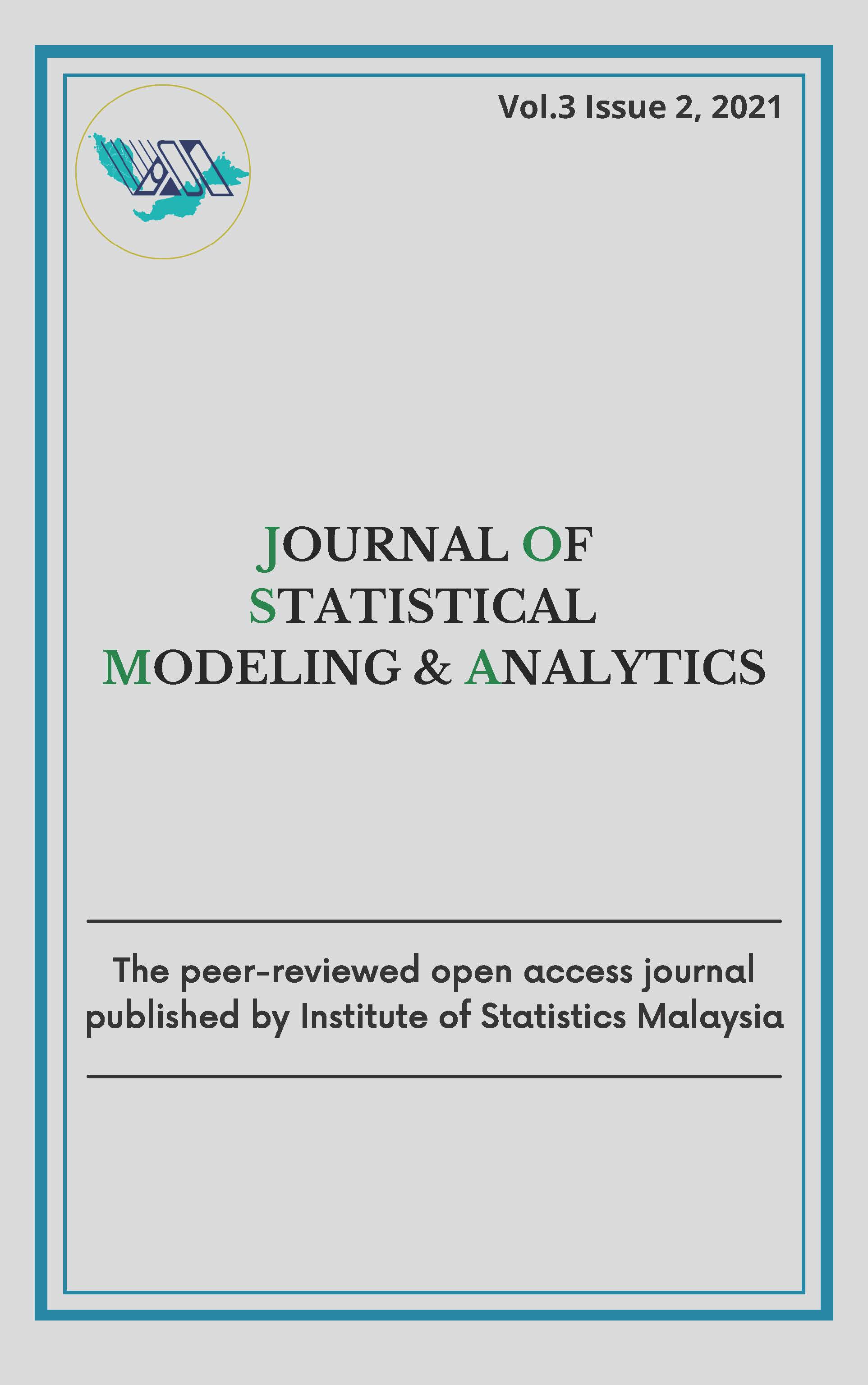 Spatial effects are often simultaneously investigated with non-linear effects of continuous covariates and the usual linear effect. In this work the performance of models with and without spatial dependence in partitioned (PM) and non-partitioned models (NPM) for four (4) censoring percentages, three(3) levels of Weibull baseline variances (WBV), and sample sizes 100, 500 & 1000 were investigated. Hazard models were adapted to the generalized additive predictors and analyses were carried out via MCMC simulation technique. The performances of the models were again assessed when fitted to the diabetic data set. Results suggest that; partition models outperformed the non-partition ones. Models with spatial dependence perform better than models without spatial dependence in denser event times and when WBVs are low. The partition models perform better with spatial dependence than the Non-partitioned models. For the diabetic data set, it is seen that covariates Age and Blood Sugar level (BSL) violates the proportionality assumptions upon test. Further assessment from the graph of coefficient against time; suggest that Age be put to cut-points while BSL was estimated for models with and without Penalized splines for the sake of comparison, since the graph shows just a slight deviation from proportionality. Hazard rates for the time varying Age; indicate that as the time of study rolls by, the hazard of experiencing the event death from the disease increases steadily between intervals but constant within each time interval. A unit change in hazard rate for BSL indicates a decrease for PM implemented for with and without penalized splines. The model without penalized splines was however, seen to be better with smaller DIC (Deviance Information Criteria) value. Marriage is seen to be significant in the management of the disease in comparison to single patients. In addition patients are advised to visit their physicians on a regular basis to run a routine check to keep their BSL in good range. The study provides a means of moving out of non-linear ruts in survival data analysis. Intervals increase sample sizes (pseudoobservations), which in turn improves the modified Partitioned model when they are with or without spatial dependence.