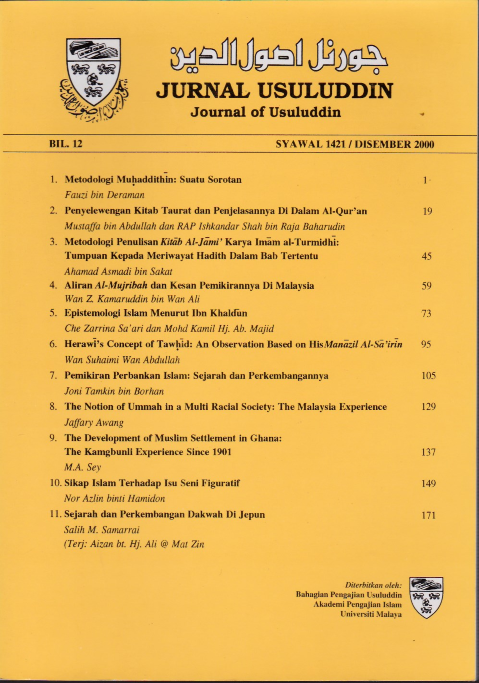 Islamic banking is generally defined as the conduct of banking operations in consonance with Islamic principles of Muamalat. The emergence of interest-free financial institutions, especially in predominantly Muslim countries, has added a new dimension to economic models. These Islamic banks have organized financial intermediaries which operate in accordance with Islamic commercial law. The main principles of Islamic banking activities comprise of prohibition of riba in all forms of transactions, undertaking business and trade activities on the basis of profit and loss sharing and for the benefit of society and development of all halal aspects of business that are not prohibited by Islam. This article will discuss the historical development of Islamic banking thought as have been developed by Fuqaha' And Muslim economists in their works since the forties followed by Established models of interest-free banking as a results of works appearing in the late sixties and seventies.