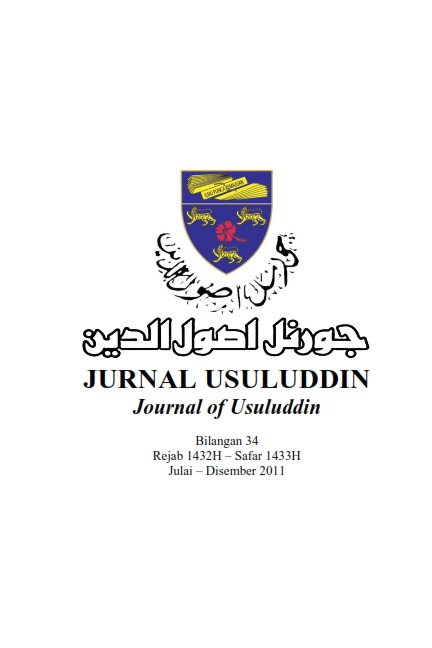 
One of the brightest aspects of Islamic Civilization is the concept of tolerance and forgiveness. So far as Islam is concerned, it is an entirely tolerant religion. Islam desires peace to prevail in the world' The Qur'an calls the way of Islam 'the paths of Peace' (5:16). The state of peace can never prevail in a society if a tolerant attitupe is lacking in the people. Tolerance is the only basis for peace; in a society where tolerance is absent, peace likewise will be non-existent. But unfortunately, despite of having such a rich history of tolerance in the Islamic World and despite all the current freedom-and-democracy talk, much of the Islamic world continues to suffer from the absence of tolerance culture which have led to the violation of human rights and human liberty. Over the past few months we've watched, fascinated, as one oppressive regime after another in North Africa and the Middle East has been challenged by its people in the so called Arab Spring. It is easy now to see why Lyibian revolution had to happen, and Muammar Gaddafi, who ruled Libya for 42 years after coming to power in a coup, was killed on by National Transitional Council fighters in his hometown Sirte and his reign had to end in the spectacular manner in which it did. Even the most casual observer of the Libyan scene can recite from the expansive catalogue of ills that Gaddaf, had visited upon the land: alarge and growing corps of angry young people with no jobs and no prospects; the repeated thwarting of the peoples' will; comrption so brazenthatit was often written into law; and daily acts of casually dispensed brutality. But as old regimes (such as of Gaddafl) are torn down and new ones established, some timely questions can be asked about how these majority Muslim countries will take up the challenges of liberal democracy and bring about a culture of tolerance among the people. In line with the above argument, this paper consists of two parts; First, the paper will define linguistically the concept of tolerance by referring to Qur'an, Sunna, etc. Second, we analyze the reasons that led to the revolution in Libya and the impact of that revolution on the country