We are very proud to announce the winners of the BEST PAPER AWARDS for the "1 st Postgraduate Students Research Paper Competition" organized by Malaysian Catalysis-An International Journal (MNIJ). The winners was chosen after careful consideration of the articles originality and significance based on the output received from the competition evaluation Committee 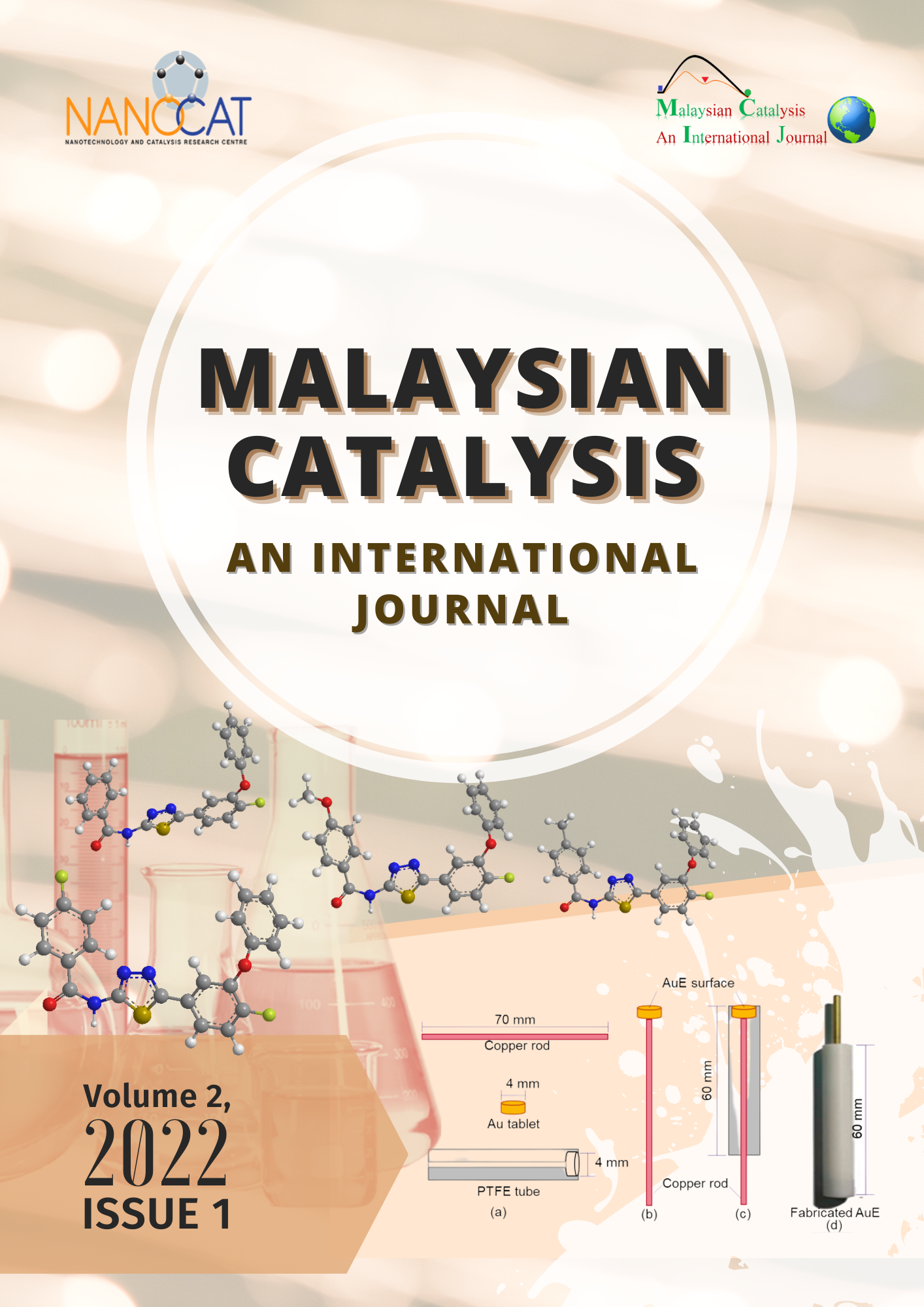 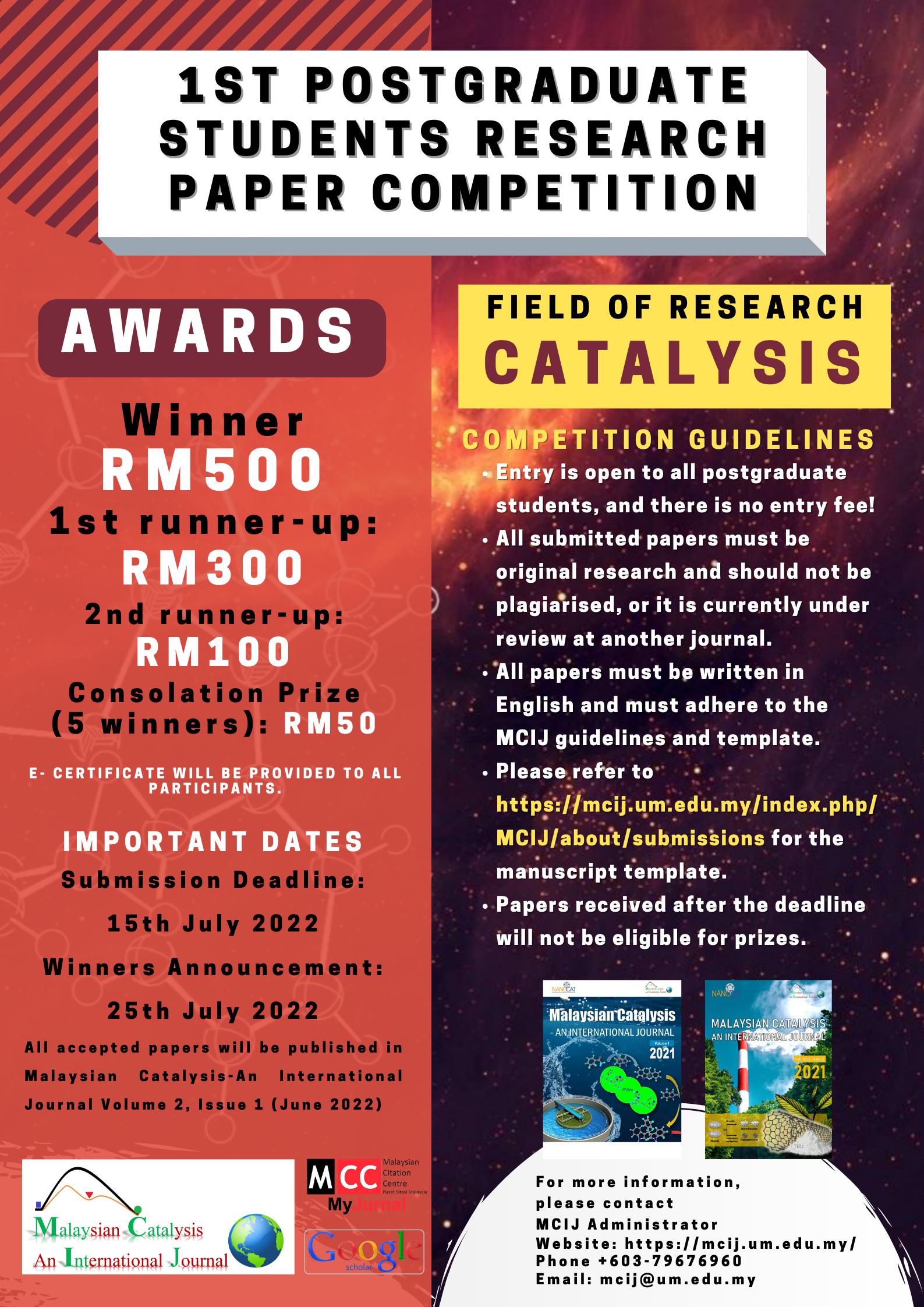 Among topics that will be the focus of this journal are; 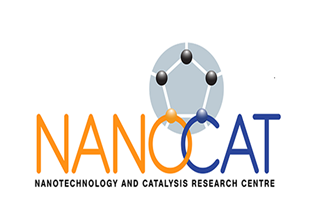