The Level of Role Conflict among Secondary School Leaders in Kelantan

The purpose of this study was to identify the level of role conflict among the leaders of secondary schools in Kelantan. A total of 125 middle leaders consisting of senior assistants, senior teachers, heads of units and heads of six core subjects for the Malaysian Certificate of Education (SPM) Examination from secondary schools in the state of Kelantan, Malaysia participated in this research. The adapted instrument from Rizzo et al. (1970) was applied to gather data for this research. The results of analysis were interpreted using descriptive and inferential statistics. Besides that, the Exploratory Factor Analysis was performed to examine the validity of the dimensions for the role conflict in the Malaysian context. The findings of the research revealed that the level of role conflict among the school leaders in Kelantan was at the average level. The result also divulged a significant difference in role conflict based on gender and working experience among the leaders. However, there was no significant difference in role conflict based on age. Several suggestions had been submitted in the effort to reduce the role conflict among the school leaders so as to increase motivation to continue to be committed to the task of promoting the continuity of the nation's education transformation. 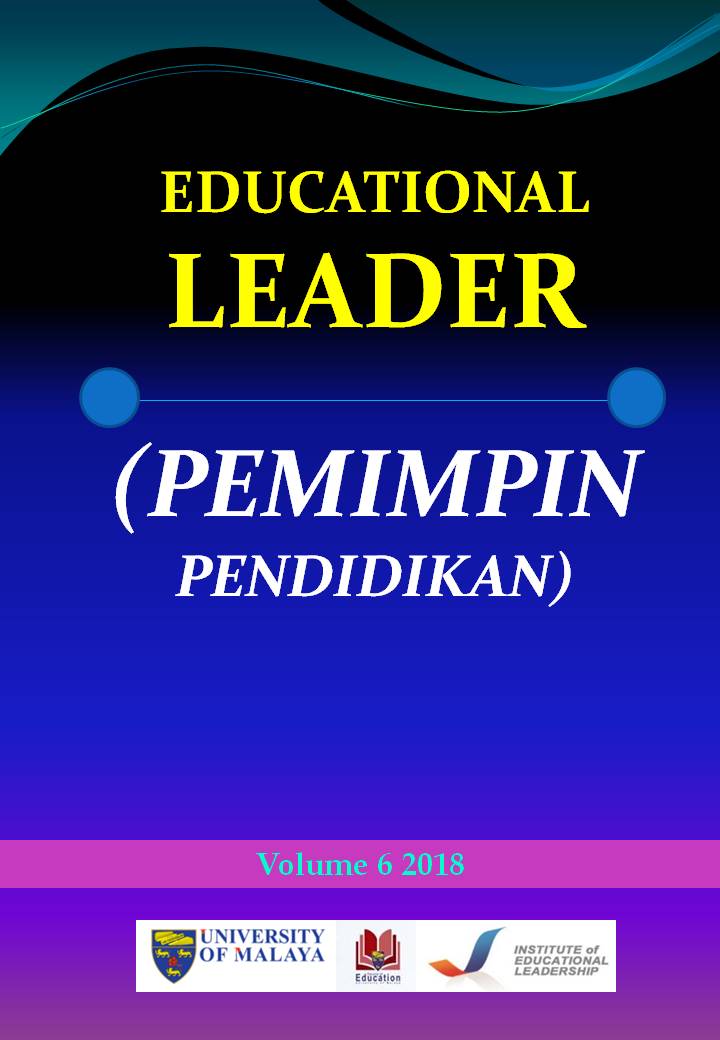 The Educational Leader (PEMIMPIN PENDIDIKAN) is published by the Department of Educational Management, Planning and Policy, Faculty of Education, University of Malaya. Our Journal is published once a year (Between July to June of the following year). You are welcomed to contribute your article(s) in both English or Bahasa Malaysia at any time. The cut-off dates for your submission(s) should not be less than 30 days from the nearest publication date, otherwise, it would be carried forward and considered in the next round of publication.