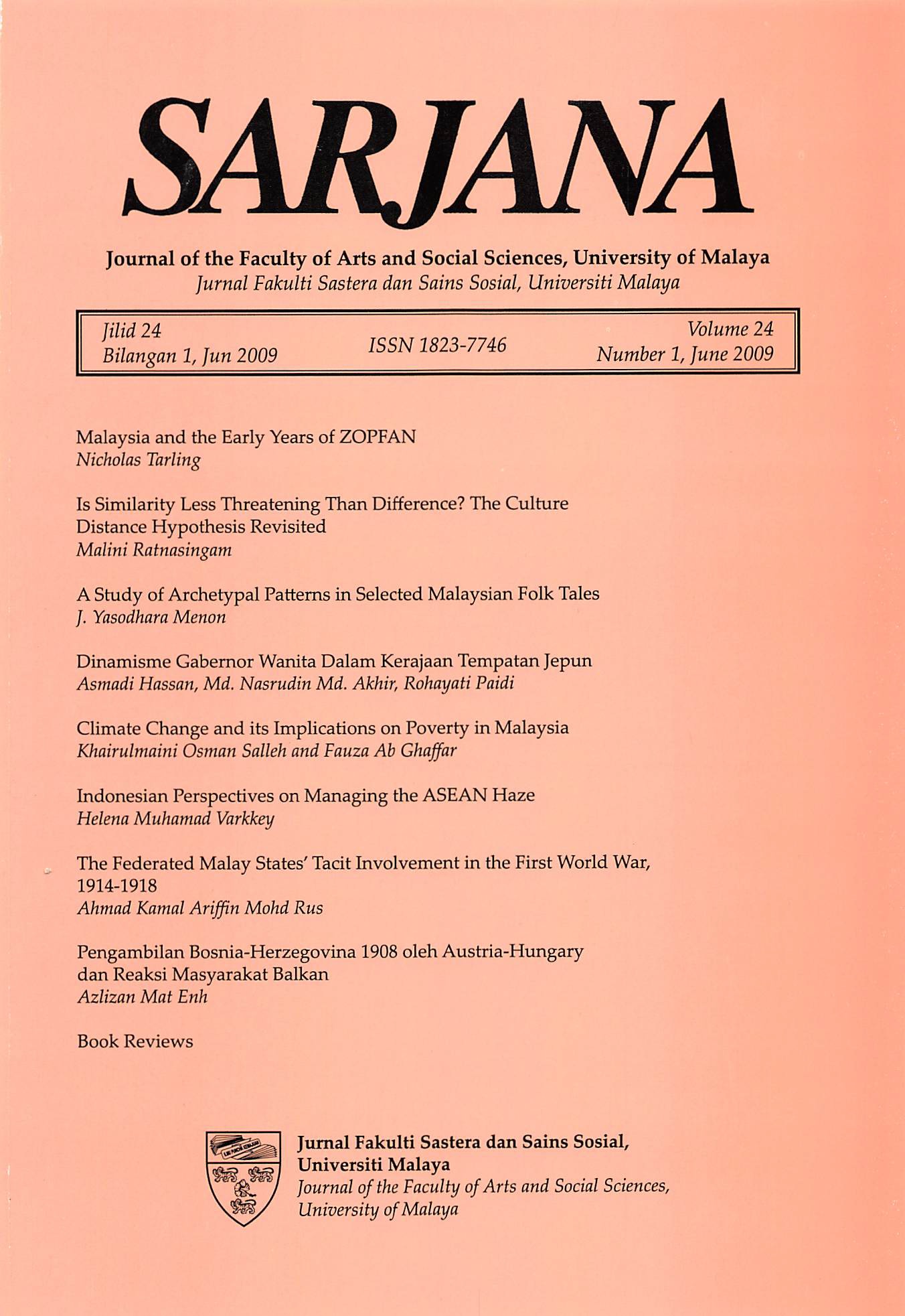 For a long time, political  commentators  have bemoaned  the fact that Japan  is  one of the lowest numbers of female representatives in local politics. But in recent years there have been signs the situation is gradually improving. In February 2000 Fusae Ota became Japan's first female governor when she was elected in Osaka prefecture. Since then, many women have declared candidacy for gubernatorial seats and  won the election. After Ohta, four other women was also elected. They are Yoshiko Shiotani in Kumamoto, Akiko Domoto in Chiba, Harumi Takahashi of Hokkaido and Yukiko Kada of Shiga. This trend of women being elected as governors indicates that women are finally making real inroads into Japan's long male dominated political system. This article analyses the dynamism of women governor in Japan since Fusae Ota elected in 2000. Particularly to examine what the women governor candidates utilized as well as advocate during the election campaigns, what the women governor have done during his tenure as a governor and the main supporters of the women governors