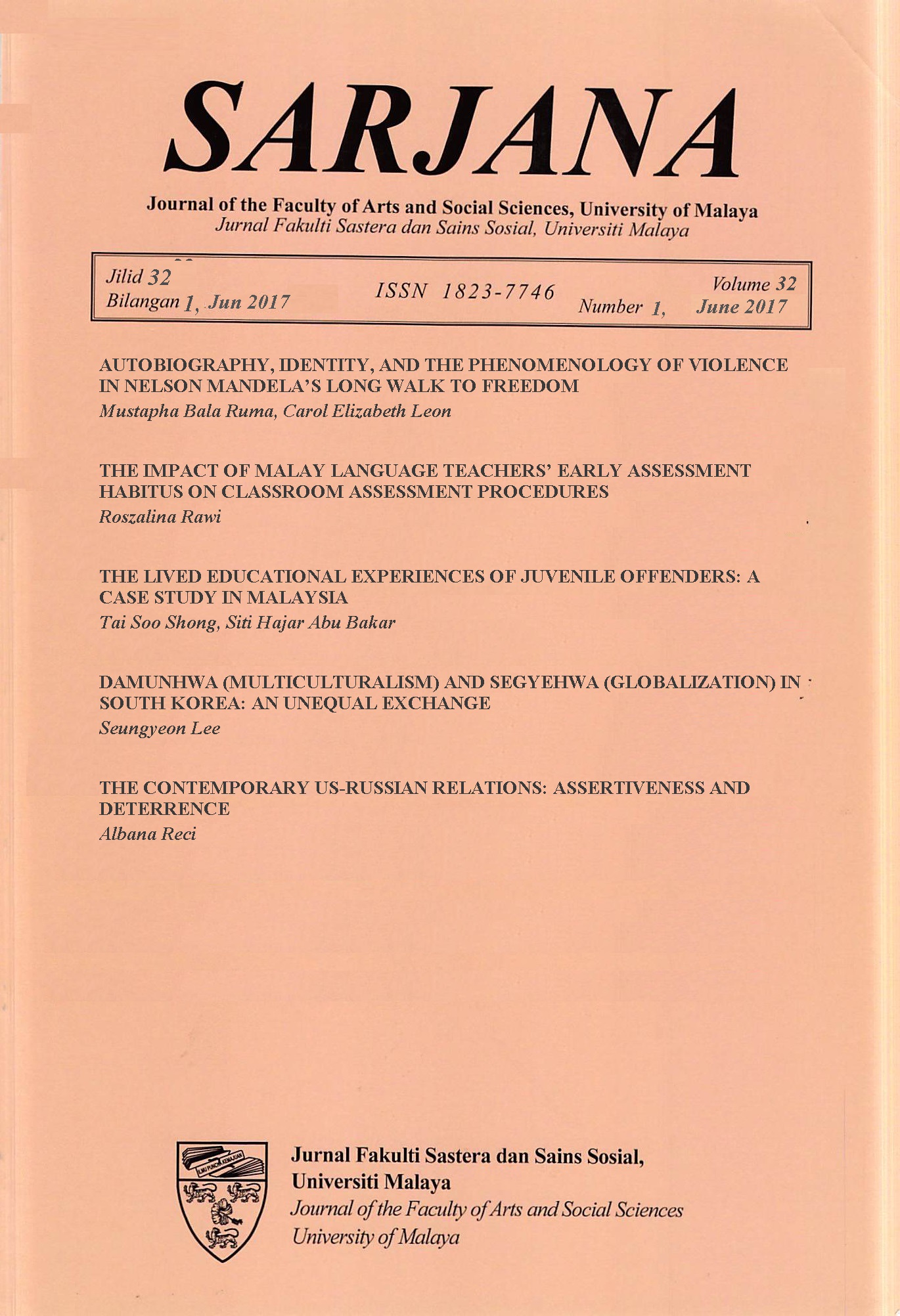 From the vantage positions of the blacks, the South African Apartheid State was created on the principle of violence towards them. In fact, the system of apartheid was sustained and nourished through a brutal use of force against this majority by perniciously suppressing and negating their humanity. In addition to this state sanctioned violence, there is also the black-on-black violence that had resulted to numerous loss of lives. In fact the story of this black-on black violence occupies a central space in Nelson Mandela’s autobiography Long Walk to Freedom.  This paper, therefore, looks at how violence is used as a narrative trope in Nelson Mandela’s autobiography. The paper focuses on how Mandela uses the trajectory of violence to construct his identity on the one hand and the identity of his opponents especially members of the Pan Africanist Congress (PAC) and the Inkatha Freedom Party (IFP) on the other.