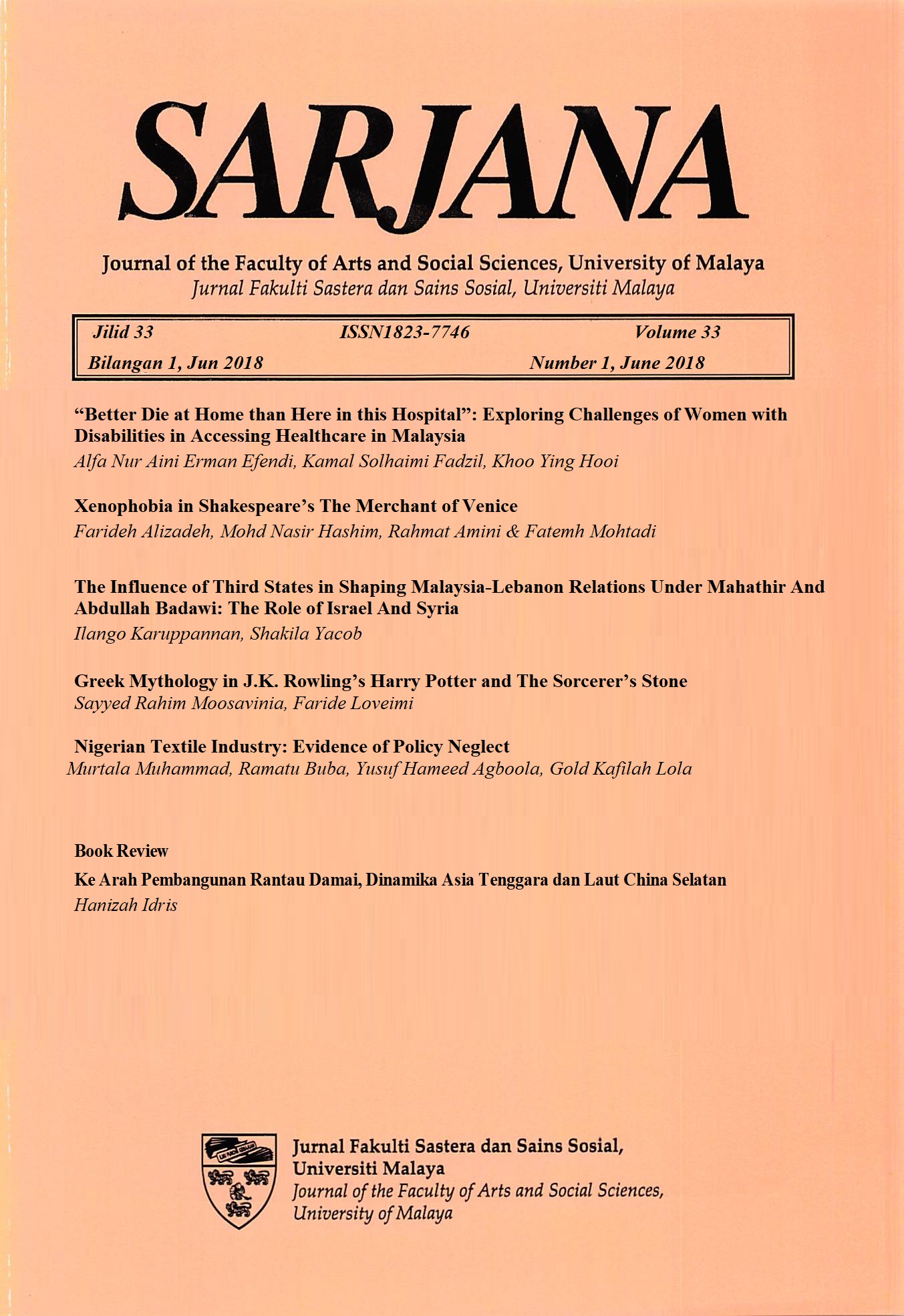 The word xenophobia is a social phenomenon that is rooted in fear and dislike of strangers from other countries. Since art is a reflection of life, this social behaviour has been echoed in dramatic literature. Shakespeare’s plays as a beacon of classic drama, are samples of this reflection. The Merchant of Venice, Othello, The Tempest, Titus Andronicus, Antony and Cleopatra are classical examples of xenophobic reactions within societies toward aliens that are still very tangible. The Merchant of Venice is the most prominent work in terms of presenting foreign characters, different religions and groups. Therefore, this article attempts to identify xenophobia in behaviours of characters in The Merchant of Venice, so as to prove that the bases of xenophobia have not changed from the time of Shakespeare, and it has same roots. Social theories such as in-group, out-group and integrated threat theory ITT alongside analysis of the dialogues and events in The Merchant of Venice specify that elements like economy or Judaism can create conflicts and manifest as xenophobia in the play.