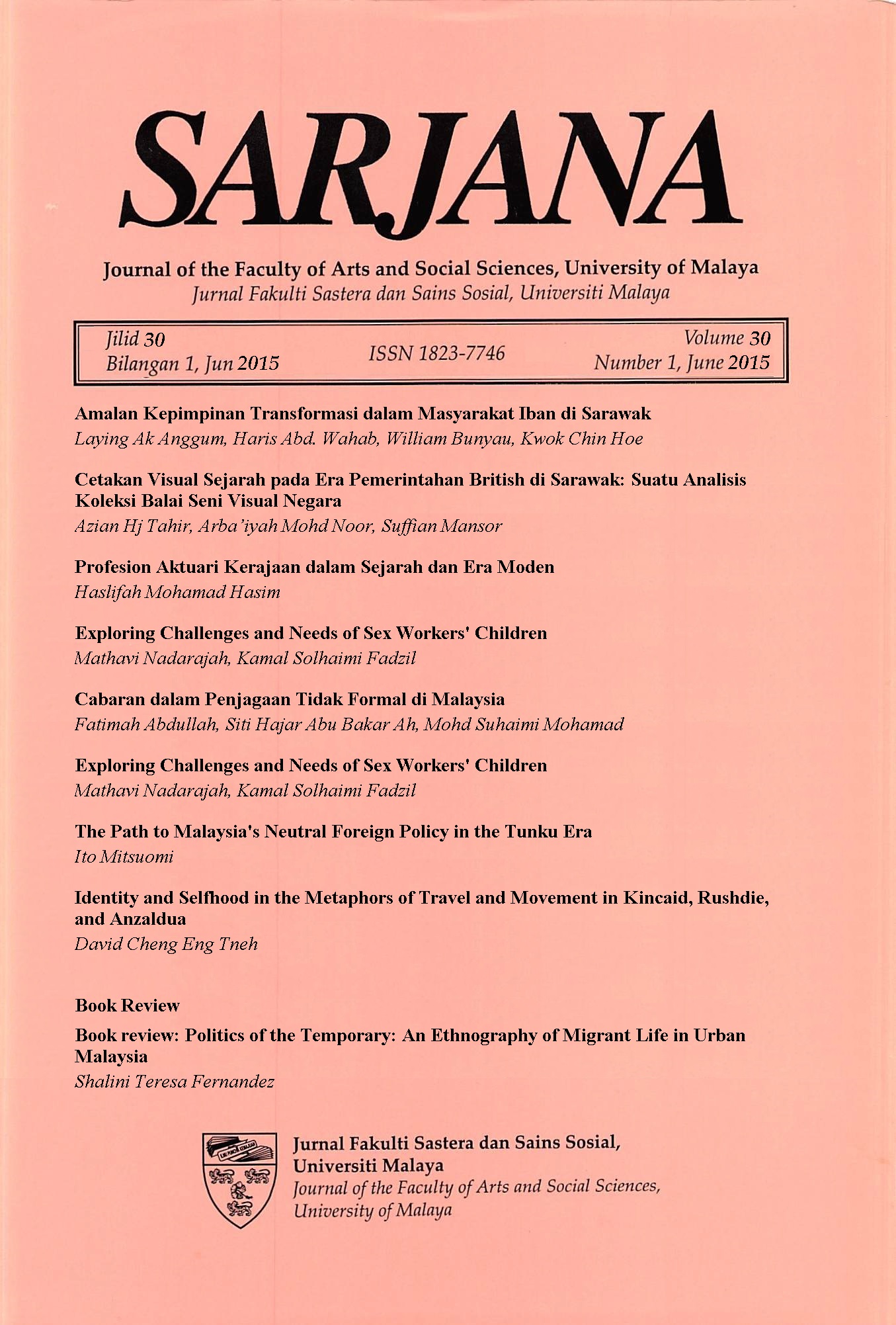 There are strong arguments to support the tenacity of (post)colonial narratives surrounding the white European male and his masculine Other; the shadowy, darker-skinned man whose untameable sexual virility, or sometimes, paradoxically, feminised asexuality, become the hallmarks of his inferior status in the hierarchy of privilege. Such narratives continue to play out in anti-immigration rhetoric, inter-racial pornographic discourse, and countless of other instances deeply embedded in racist ideas. In Amal Treacher Kabesh’s monograph, Postcolonial Masculinities: Emotions, Histories, and Ethics (2013, Ashgate), Egyptian and white British men’s masculinities are seen as mysterious hinterlands. As an Egyptian woman, Treacher Kabesh argues, perhaps rather naively and conservatively, she cannot fully understand these two groups of men although her husband, father, stepfather, brothers, and cousins belong to them. Psychosocial approaches are adopted alongside fictional narratives in contemporary Egyptian and British novels to make sense of the emotional hinterlands of men whose collective ancestral memory is intertwined with colonialism, the aftermath of 9/11, and the Arab spring. Rather than reinforcing the apparent oppositions between British and Egyptian masculinities, Treacher Kabesh’s book aims to question them, bringing to light instead the commonalities that exist in the inner lives of these men.