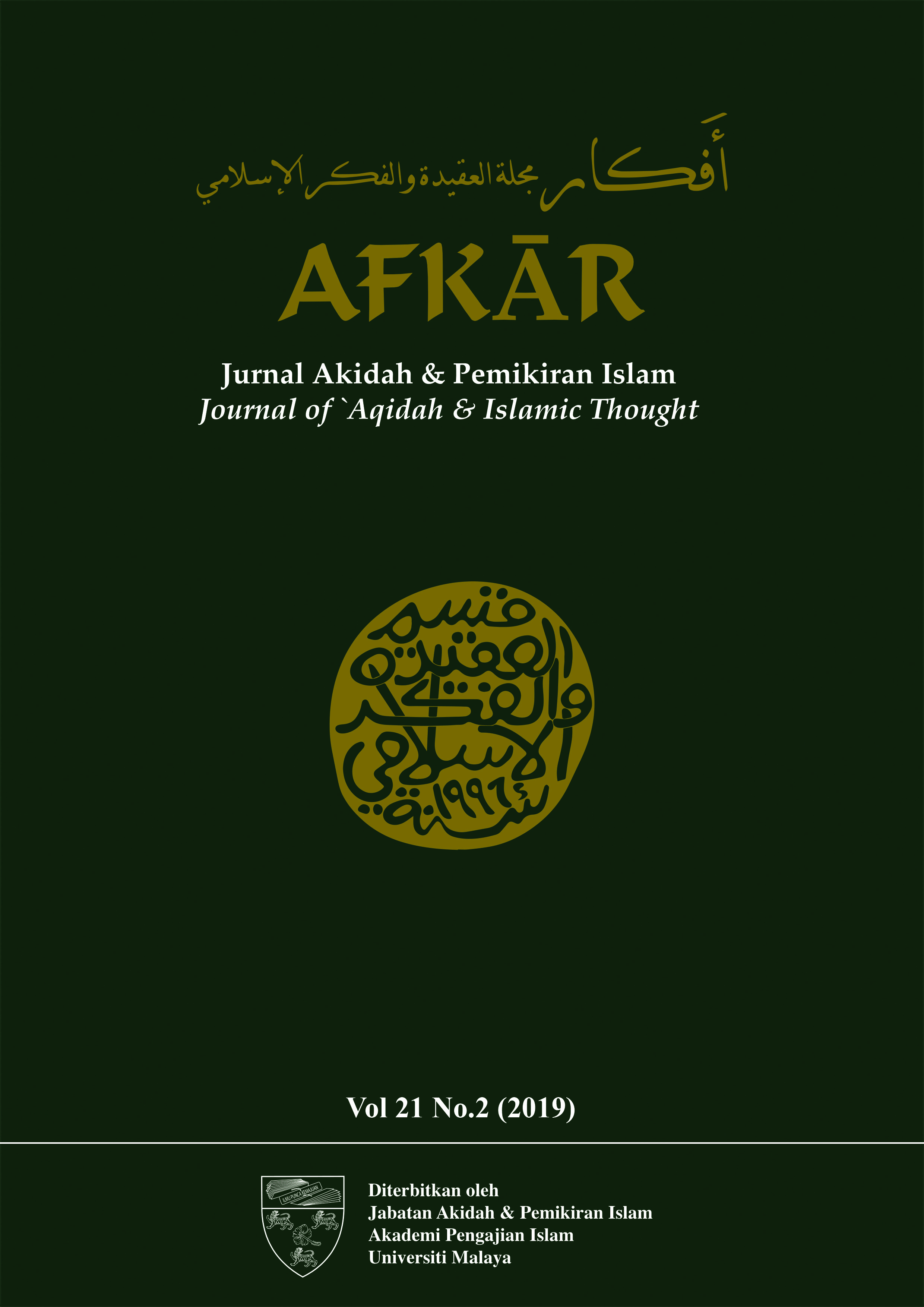 This article is an intellectual response to the feminists’ contention that gender is a social construct, hence it can be changed and reconstructed accordingly. It argues that gender is God-given, which means that it is the natural dispositions and characters bestowed by God along with the physical appearances, which in Islamic tradition are called fiṭrah and sunnatullāh. By advocating the idea that gender is man-made and not God-given, the feminists have opened the door of confusion, reconstruction and corruption of not only the meaning of gender but also other fundamental concepts in the social system, such as qiwāmah or men leadership. Moreover, the feminists’ idea of gender equality (musāwāh) indirectly dismissed the different natural disposition (fiṭrah) between men and women for a notion of equality which is assumed to be synonymous with justice. Nevertheless, the occurrence of misinterpretation in the works and practices of the conservative Pseudo-Salafi, which, among other things imposes niqāb and burqa‘ on women makes the advocacy and struggle of the Muslim feminists for equality between men and women seems justified and legitimate. Contrary to Western experience, Muslim societies have already been introduced to gender justice and respect for women in a manner never known before. The dissemination of feminists’ ideas among Muslims is indeed loaded with colonial agenda and causes more confusion in the minds of Muslims.