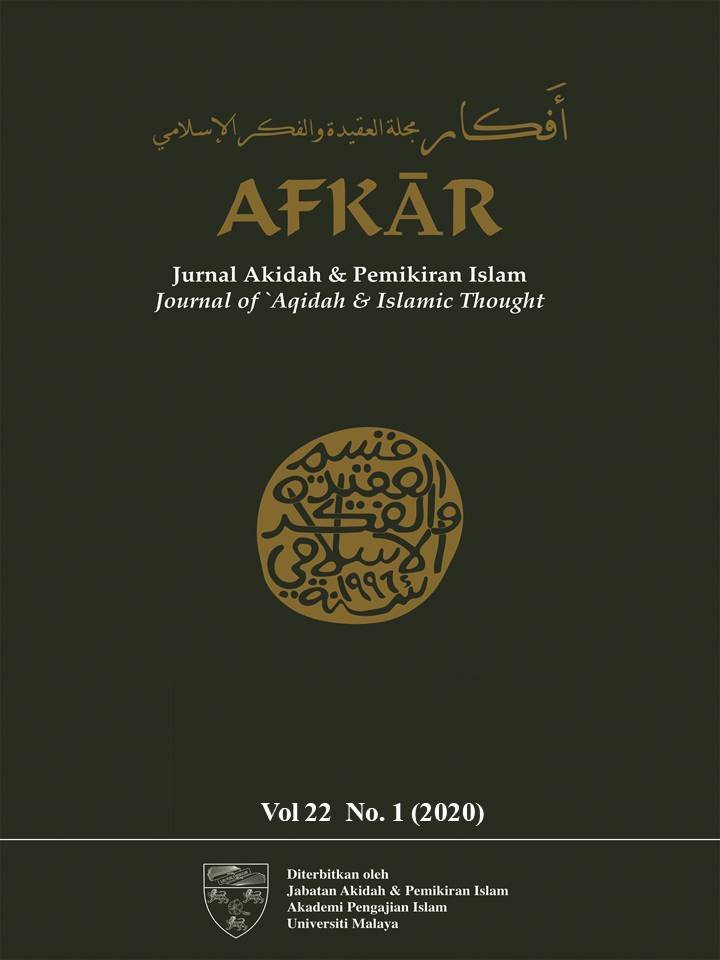 Conservative Judaism is the mediating group between Orthodox and Reform Judaism. It claimed to uphold basic traditions, at the same time adjusting to modern life in its effort for reconstruction of religious thought. It also contended that it is necessary to redefine and reinterpret the main concepts of faith in accordance to modern science and knowledge. This paper attempts at highlighting the position of Conservative Judaism on selected issues for reconstruction of religious thought, namely, the interpretation of law, the application of law, and the position of women. The paper concluded that although Conservative Judaism appeared as a mediating group between traditionalists and secularists, it disregarded their scriptures and relied more on human interpretations. They regarded modern knowledge and rational explanations as primary references rather than the scriptures.