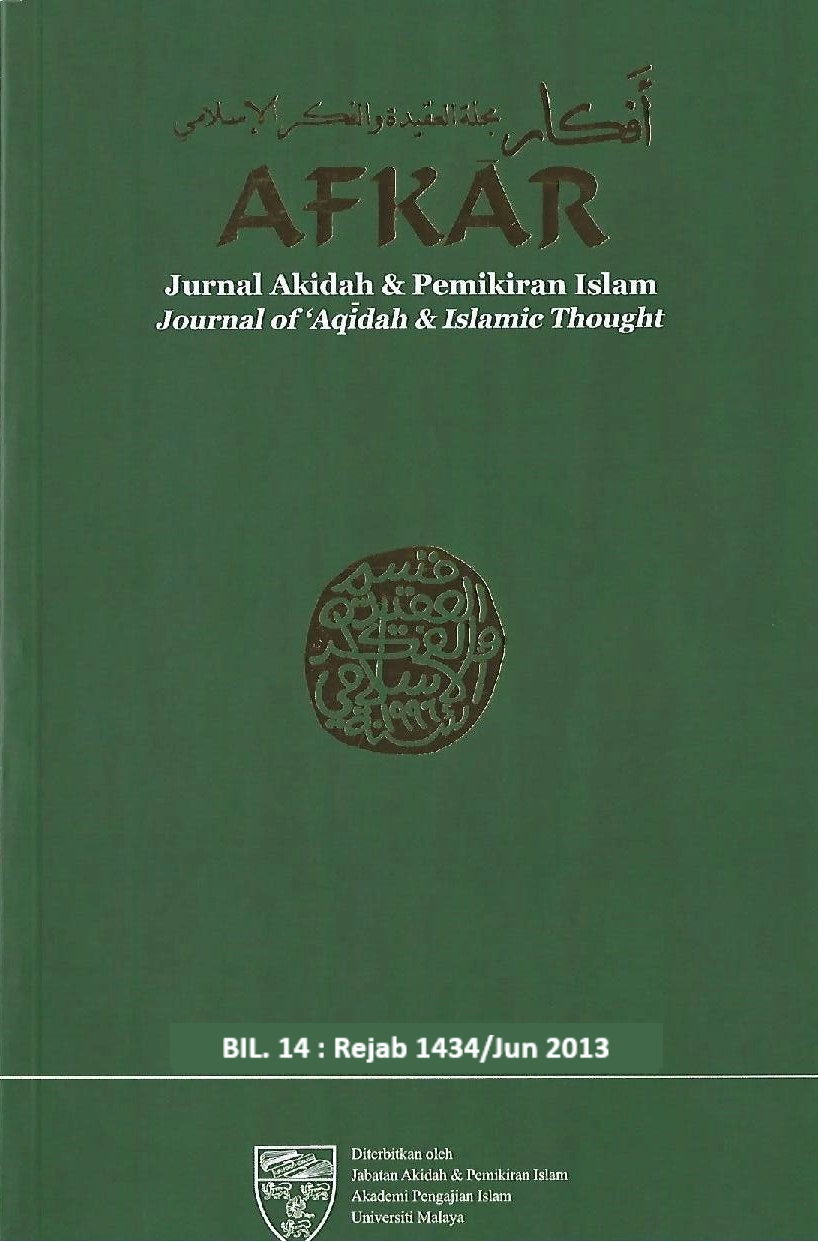 Kitab Jawi is synonymous with the issues of identity and civilization of the Malay society. It has succeeded in nurturing the strength and empowering the excellence of the Malay community as early as the 14th century, catalysed by Malay scholars by channeling their thoughts through their Jawi works in order to educating, imparting knowledge, giving advise and so on. Sheikh Abdul Qadir al-Mandili (1910-1965M) was a Malay scholar who mastered various disciplines of Islamic sciences such as Islamic theology, fiqh, politics, traditions, education and morals. He had produced a variety of works and among them was the book entitled "Penawar Bagi Hatiâ€. This book discusses the science of ethics and Islamic psychotherapeutic elements that serves as a spiritual human builders. Thus, this article will discuss some aspects of Islamic psychotherapy that had been  featured in the book of Penawar Bagi Hati in shaping and developing human spirituality.