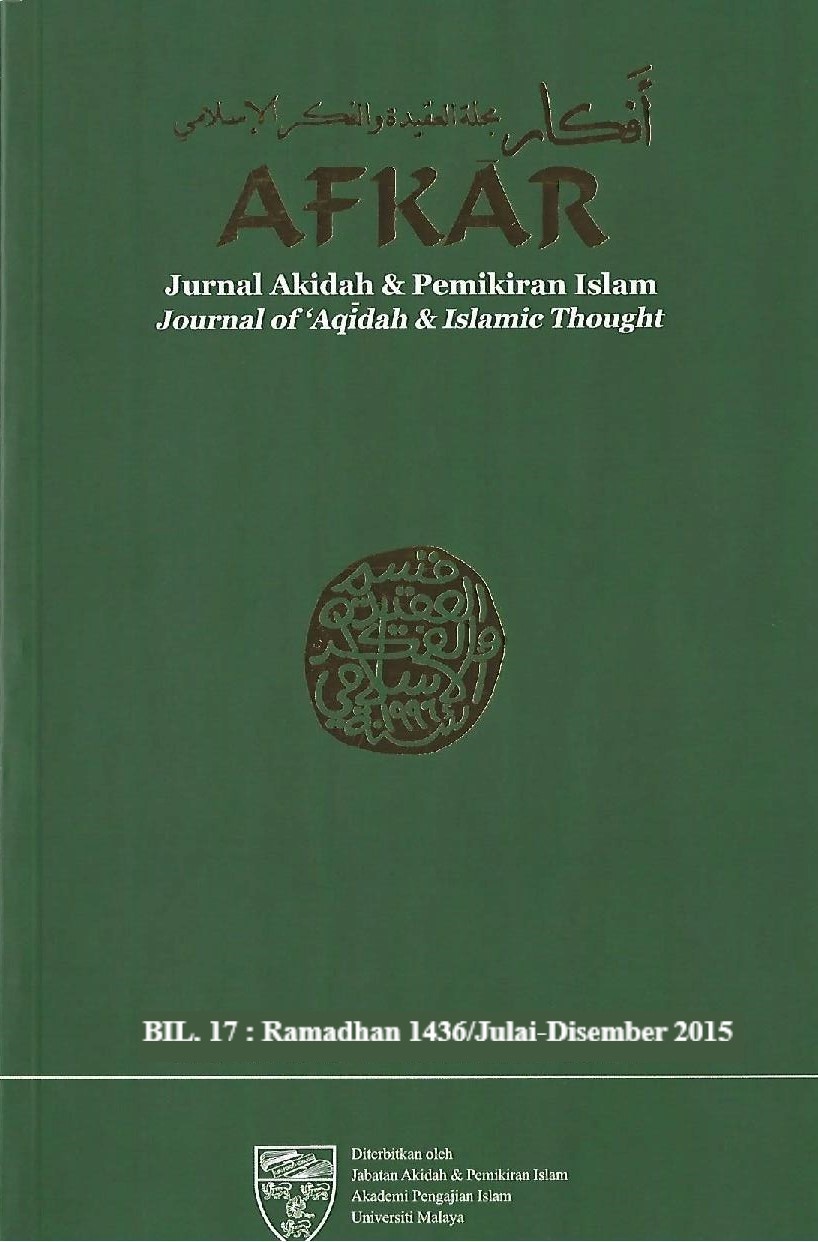 Syncretism is a concept that has a wide scope. It has been discussed in various aspects by scholars in various fields such as theology, history of religion and anthropology. Since the terminology of syncretism being introduced in the academic stream, various definitions have been given by scholars to explain the phenomenon of syncretism in the community either positively or negatively (pejorative). In the study of religion, syncretism has become one of the categories being debated and controversial concept because the term depicted  ‘impurity’ or ‘not authentic’. Although the terminology has widely used by Western scholars to discuss on the phenomenon of syncretism on ancient and Christian society, but the terminology also been used in describing the phenomena that occur in Muslim societies. Therefore, this paper will explain the concept of syncretism from an Islamic perspective to ensure the exact term is used to describe the phenomenon that occurs in the Muslim community.