As stated in the Xuanhe Shupu and Mi Fu’s Shu Shi Tang Taizong was an emperor who liked calligraphy. However, the emperor did not only personally favour the art of calligraphy, but also advocated Wang Xizhi’s calligraphy and promoted calligraphy education. What kind of constructive influences had resulted from these initiatives? The Regular Script Style of the Tang Dynasty had a far-reaching impact on future generations calligrapher. These are worth researched. Therefore, using Tang’s Regular Script as the cut in point, along with some selections of Ouyang Xun, Yu Shinan, Chu Suiliang, Yen Chen and Liu Gongquan’s works, this article explores Tang Taizong’s construction on calligraphy culture and the establishment and evolution of the Regular Script Style. 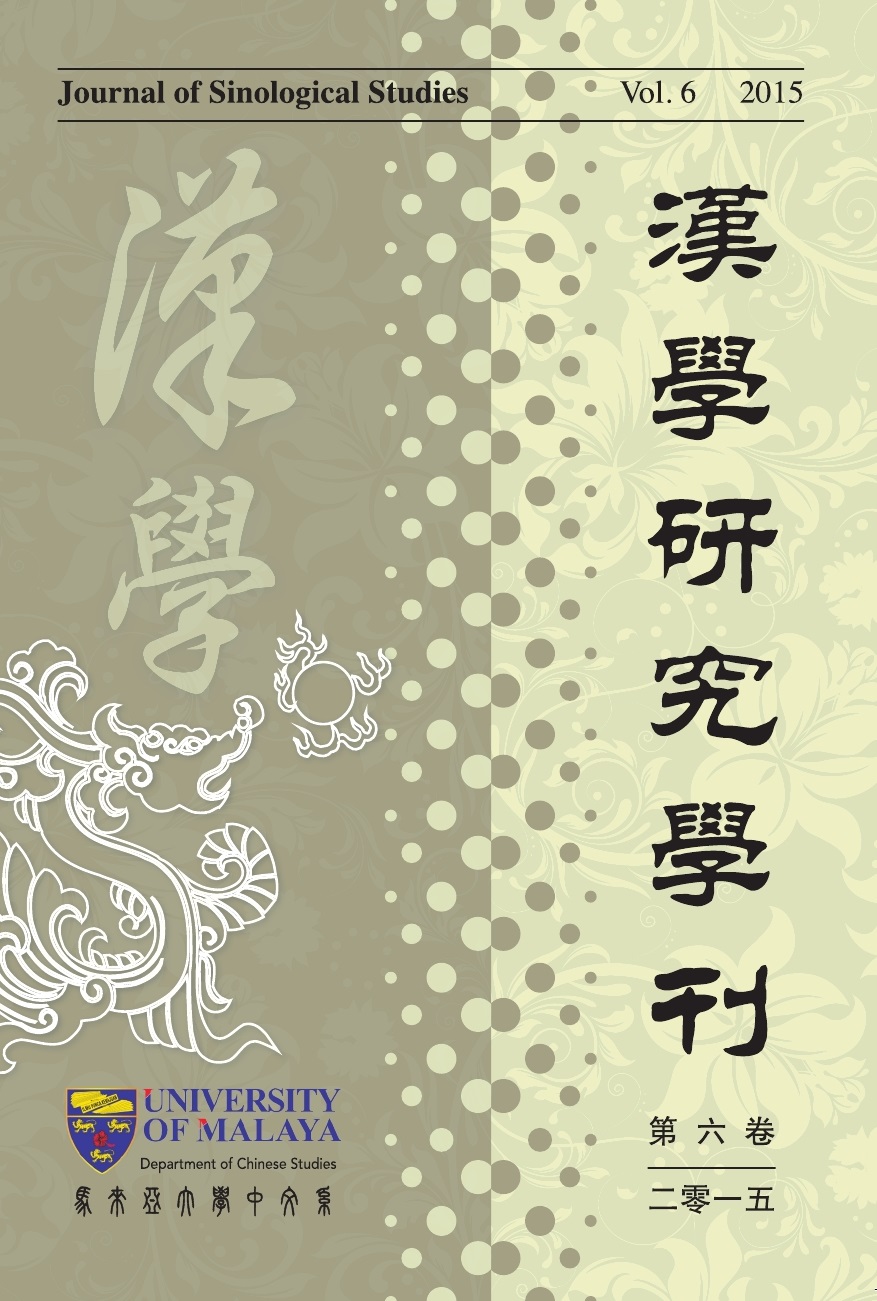