漂洋过海：林偕春与新加坡的 林太师信仰 Across the Seas: Lin Xiechun and the Lim Tai See Belief in Singapore

Singapore is a multi-racial and multi-cultural country, her population in the early days was mainly formed by migrants. During the 19th century, popular religion was introduced together with the inflow of migrants from southern part of China. Lin Xiechun, also known as Lim Tai See, was a Ming official who was widely respected by local people with the same surname in Yunxiao county, Fujian, for his loyalty and virtues. The Hoon Sam Temple that devoted to him in Singapore was built in 1902. Through the passage of time and societal progression, its followers also expanded to include other surnames and regions. While it is exceptionally rare to have a street named after a deity of a temple, Jalan Lim Tai See holds the record of being one of the few. This paper aims to trace the formation and migration of a popular belief, and its localisation in Singapore. 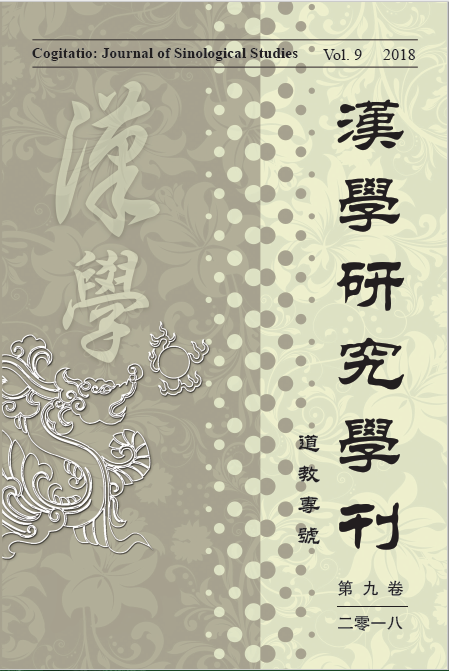