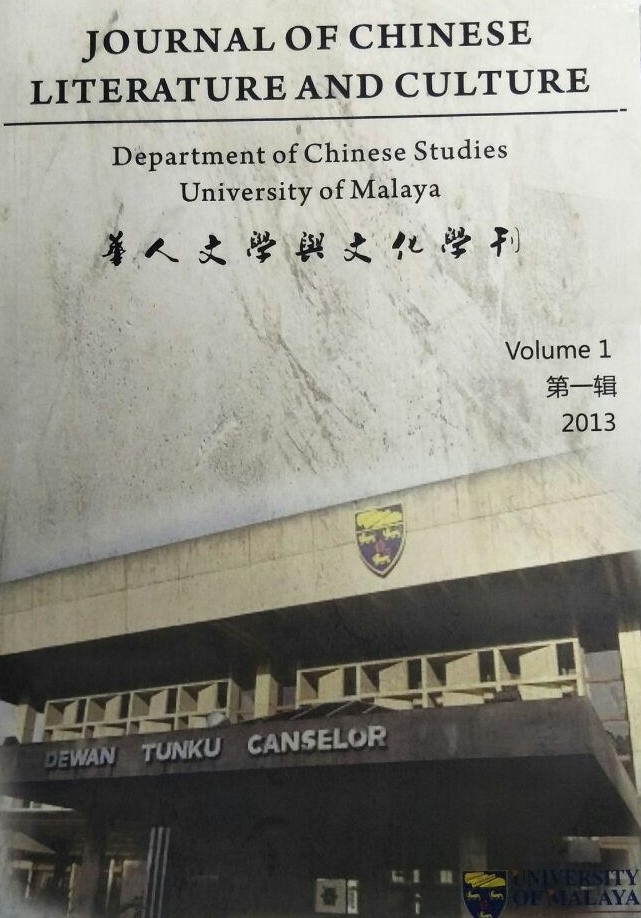 Abstract
The implementation of language policy and nation-building process always emerges as a difficult task in a new state. Malaysia attained its independence in 1957 but due to its multi-racial and multi-cultural social outlook, the language policy and nation-building process becomes a topic of contestation and contention among its citizens of different ethnic origins. This paper aims to elucidate the impact of national language policy and nation-building against the maintenance of Chinese schools in Malaysia. The Chinese community in Malaysia is a distinct and special group of Chinese overseas as compare to other groups of Chinese overseas in the region of Southeast Asia. With the percentage of Chinese in the country diminishes to only 22.6%, the Chinese in Malaysia is now practically considered as a minority group in a state which is dominated by the Bumiputera (sons of the soil) Malay. As Chinese overseas, Malaysian Chinese community in Malaysia has undergone various adaptation and acculturation in the new nation. Nevertheless, due to the cultural diversity and the Malay dominated polity of the country, the Chinese have developed a distinct Malaysian Chinese culture and identity based on the traditional Chinese culture and its development in the new milieu. The UMNO-Malay dominated state which pursuit a Malay ethno-nationalistic course of nation building has proclaimed Malay education as national school of the county. Consequently, the Chinese schools have encountered various marginalizations by the state. However, the efforts of the state to undermine the development of Chinese schools failed to deliver the desired results. The struggles of Malaysian Chinese to maintain and protect their mother-tongue schools have been spectacular. The main impetus for this concerted effort of the Chinese community is due to the apprehension of erosion of their identity and cultural roots. This paper aims at studying issues impinged upon development of the Chinese schools in the period of 1995-2008. This author will elucidate the controversial Vision School program and the teaching of Mathematics and Science in English (EteMS) and its impact on Chinese schools. The discussions in this paper will focus on the endeavours and strategies employed by the leaders and activists of Dongjiaozong to safeguard the characteristic and identity of Chinese schools in Malaysia.