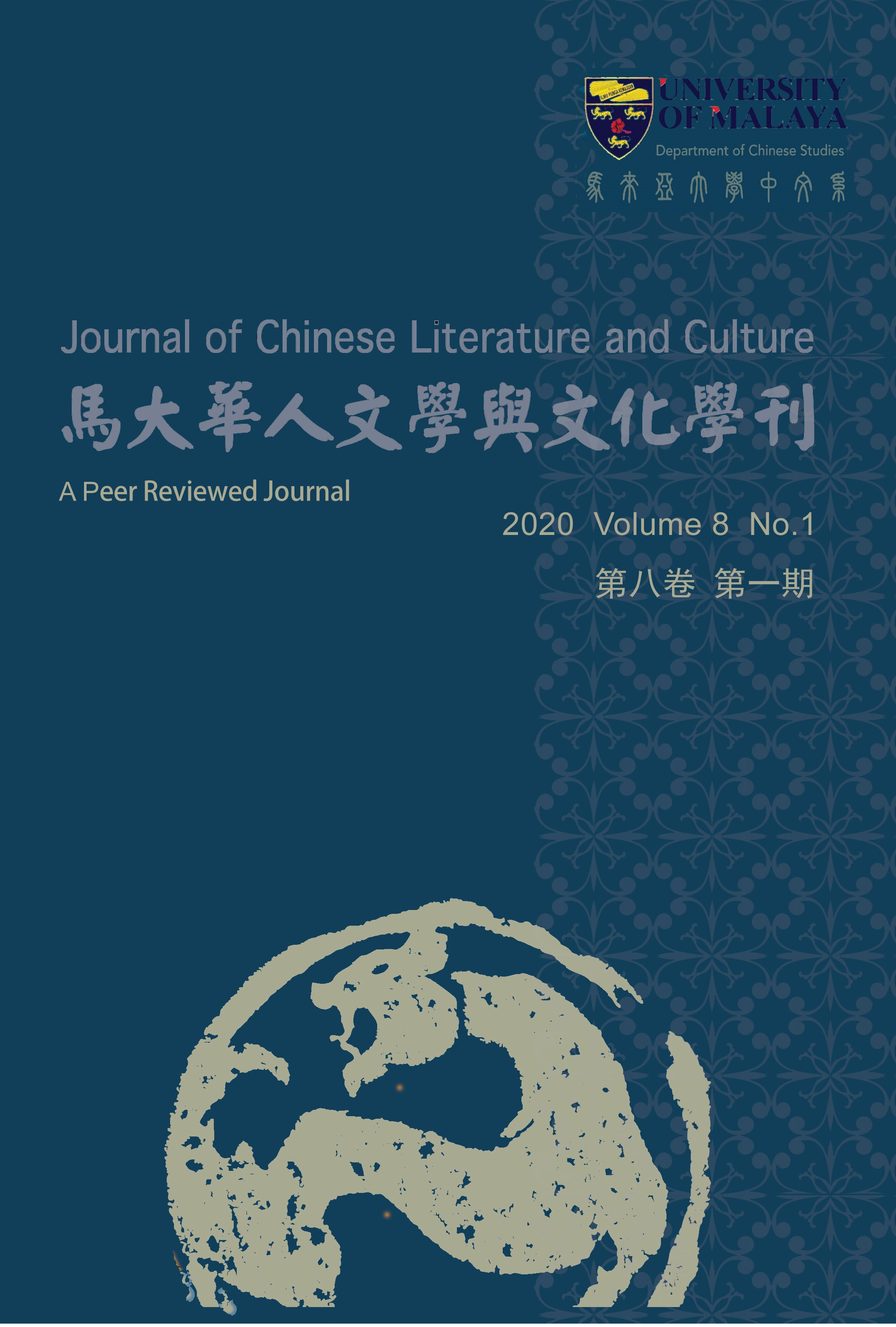 The Chinese New Villages in Malaysia has been established for more than 70 years. New villages were formed during the period of “State of emergency” imposed by the Malayan colonial government in 1948 due to the armed threat from the Communist Party of Malaya. In order to effectively prevent the Chinese villagers from providing information, food and medicine to the guerrillas hiding in the jungle, one of the strategies adopted was to relocate the squatters who live on the edge of the jungle to the “Resettlement Area”. This strategy was strictly implemented after 1950, which eventually led to the emergence of about 450 Chinese villages, which affected and changed the population of Malaya (and later Malaysia), and led to the accelerated process of urbanization where the Malaysian Chinese residents are gathered in the town area. At the beginning of the establishment years, most new villages were surrounded by iron fences and the entrances of the villages were guarded by armed soldiers. The living conditions and food allocation of villagers were strictly controlled by the authorities. After the end of "Emergency", new villages were no longer under military control. Due to the lack of long-term development and well planning, new villages have encountered many problems and difficulties that have also spawned many administrative and social problems. This paper aims to lay out the development history of Chinese new villages in Malaysia by analyzing the historical problems faced by the Chinese new villages after the "Emergency" as well as exploring the future development trends of the new villages.