In order to strengthen the constitutional process of appointment of judges in Superior Courts, Malaysia by enacting an Act in 2009 established the Judicial Appointments Commission and Bangladesh established a Supreme Judicial Commission in 2008 by promulgating an Ordinance. This Act / Ordinance was neither passed / promulgated in pursuance of any provisions of the Constitution nor by introducing any amendment to the provisions of the Constitution. The recommendations of the both the Commissions were not given binding force on the executive. The power of the executive to accept or reject the candidates recommended by the Judicial Appointments Commission / Supreme Judicial Commission at his pleasure defeats the very objective of establishing the Commission for appointing the most competent and suitable persons as judges of the superior courts in Malaysia and Bangladesh. 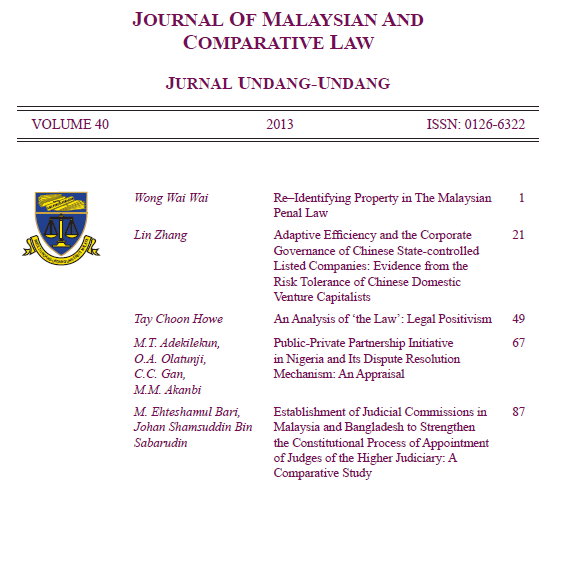