Are All Constitutional Rules Created Equal?

Substantive Hierarchy in Constitutions in Theory and Practice 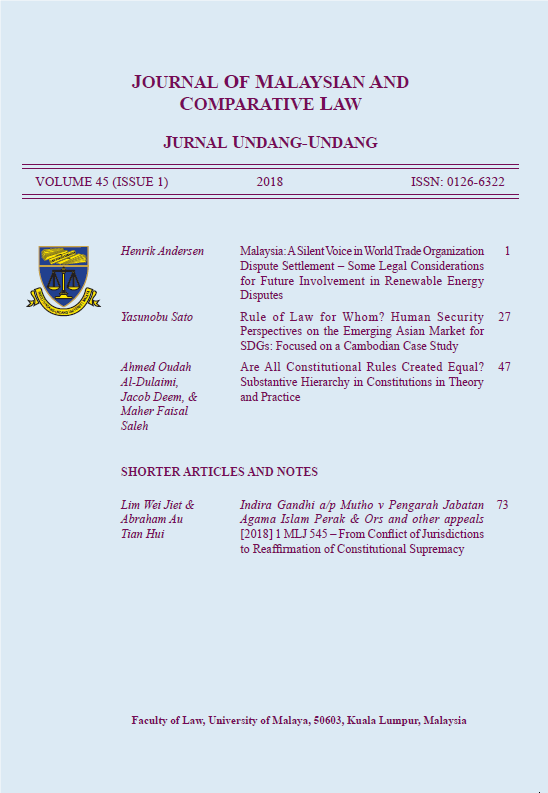