Personal laws govern the social phenomenon of marriage and the dissolution of marriage, in Bangladesh. A great deal of debate surrounds the issue of Hindu marriage and the right to divorce, under the orthodox Hindu legal regime. It is observed that no significant legal changes have addressed or rectified the age-old provisions of discrimination. Hindus, being a minor community in Bangladesh has been deprived of the benefits that come with expected changes. This paper examines the laws relating to Hindu marriage and divorce in the South Asian context, focusing on India, Nepal and Pakistan with special concern to Bangladesh. It aims to illuminate the constitutional validity of un-unified personal laws and analyses the existing laws which create a safeguard for sustaining the longstanding patriarchal system within the Bangladeshi society. It also observes a flagrant noncompliance with the twin principles of equality and non-discrimination found within the normative framework of universal human rights. The article questions the practical reason behind this non-compliance and suggests some initiatives that could be adopted to ensure justice for the Hindu women of Bangladesh. In spite of the numerous limitations, every effort adds to a robust voice for Hindu women’s rights in the country. 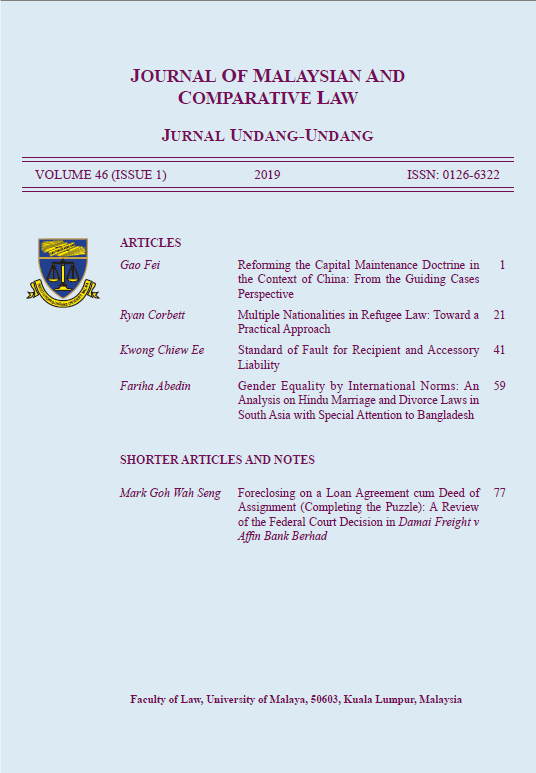