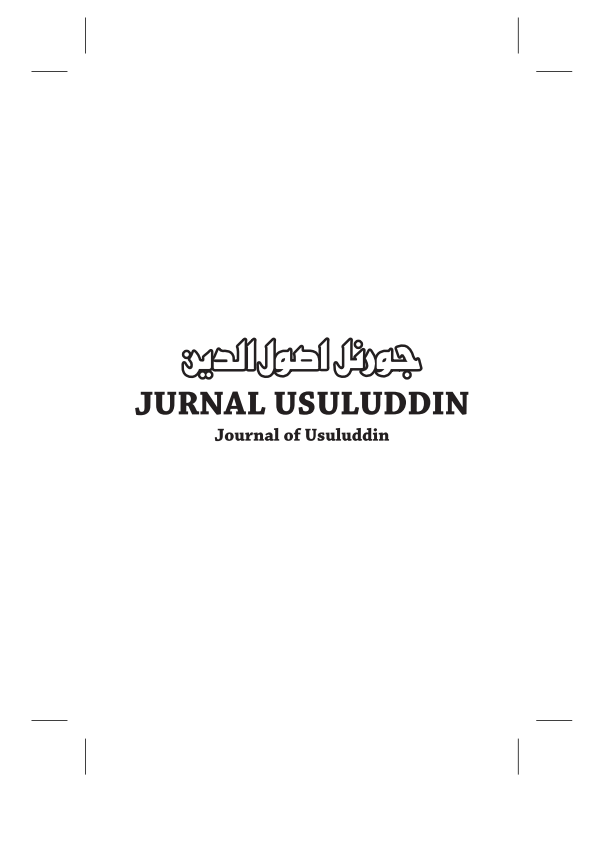 
Inter-religous discourse is a pertinent aspect of a comparative religion studies especially in a pluralism society. By pluralism it refers to the differences in term of belief helds by the believers towards the concept of god, belief, ritual and religous ceremony, ethics and culture which function as the backbone of a religion. History has proven that inter-faith dialogue is not new as it existence can be traced in both the Islamic and western civilizations. However, limited knowledge and understanding on this issue resulted it to be viewed negatively especially by the Muslim. Most of them are not aware of the Qur’anic exegesis on the concept of inter-faith dialogue and how it was practised by the Prophet Muhammad (p.b.u.h) since the first year of hijrah. In addition, many do not realize the important role inter-faith dialogue as an effective method of da`wah (propagation of the truth). Thus, this paper intend to literally analyse the basic concept on inter-faith dialogue and how it is used in Qur’an. Among the elements of dialogue identified from the analysis are (1) the basis of dialogue: objectives, principles, guidelines, methodologies and rules of dialogue, (2) history of inter-faith dialogue relationship, (3) Qur’anic exegesis on the Prophets’ dialogue, (4) understanding of a religion and its tradition, (5) understanding of the inter-faith dialogue which took place during the rise of civilizations, (6) current context, needs and obligations. Thus, a conclusion and accurate definition can be specified clearly; theoretically and practically. Besides, the closed relatonship between the interfaith dialogue and da`wah will be analysed as practised by Prophet Muhammad (p.b.u.h). It is also important to further analyse the aspects constituting a dialogue as sometimes a peace, non-violent dialogue can be transformed into a debate or as serious as swearing with one’s life (mubahalah) as has been witnessed between Prophet Muhammad and the Jews in Madinah and the Najran Christian. Thus, with a solid ground of understanding, the Muslims are able to put inter-faith dialogue into pratice and view it as part of the new method of da`wah.