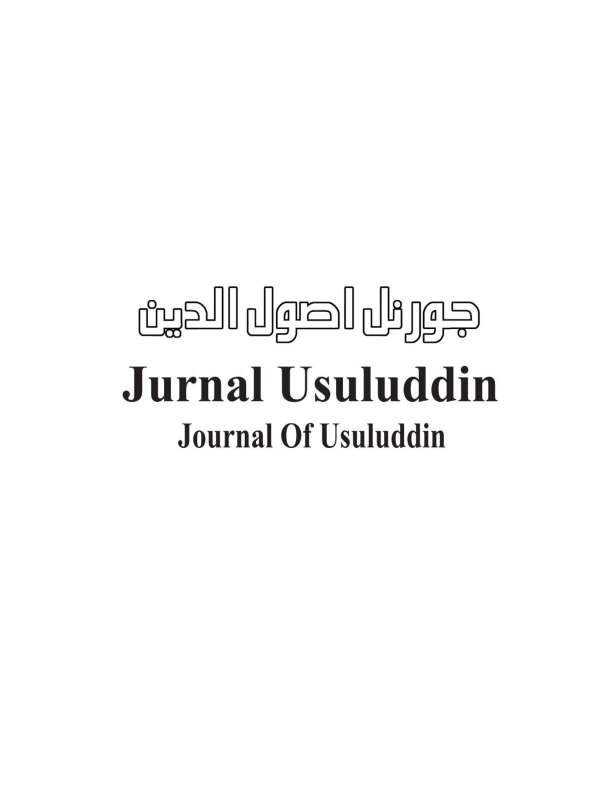 
Culturally, pesantren was born from Indonesian culture, and historically it did not contain only Islamic meaning, but also the meaning of Indonesian originality because pesantren had indeed already existed during the period of Hinduism-Buddhism in Indonesia. In fact, Islam only continues its progress, preserves it and also Islamizes its concept. Pesantren tradition associated with social change experienced by santri and kyai might be seen through two aspects; pesantren tradition as cultural base and pesantren tradition as mediator between santris and kyai’s needs. In actual fact, pesantren tradition is a form of social system that grows prosperously in pesantren environment built by the kyai. This developed system is built on a very strong basis through the kinship social genealogy of the kyai, marriage alliance, intellectual genealogy, and santrikyai relationship aspects that are not only restricted in the pesantren environment but also outside it. On the next level, pesantren is considered an alternative educational institution that is necessary for society and should be considered more in developing Indonesia education system nowadays. The existence of the pesantren with all its elements and its achievements is an undisputable fact in order to foster up the Islamic education system in Indonesia.