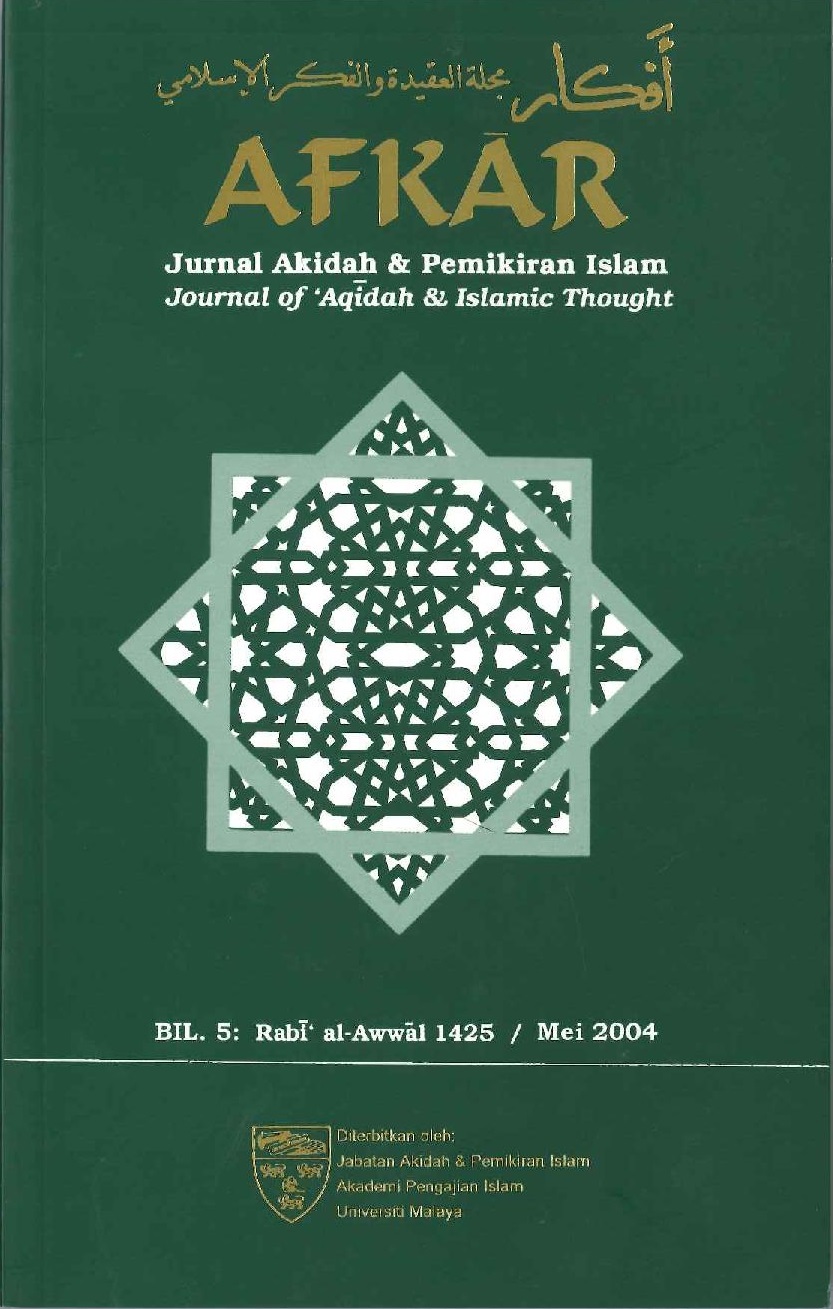 As far as 'aqidah, as the most essential discipline in Islamic teaching, is concerned, Malay Muslim scholars since a long time ago paid more attention to the teaching of Islamic belief in this region. The preaching of Islam generally and its belief specifically had contributed in developing Malay mind and this development had affected their life accordingly. This article tries to elaborate the role of Malay theologians in shaping Malay mind and creating a society having a new pattern of thinking based on the spirit of Islamic theology, especially in the late 16th and 17th century. There is no doubt that the teaching of Islamic theology in Malay world using Malay texts namely Kitab Jawi had contributed to the development of Malay mind and therefore freed them from the influence of any believes opposed to the Islamic teaching.