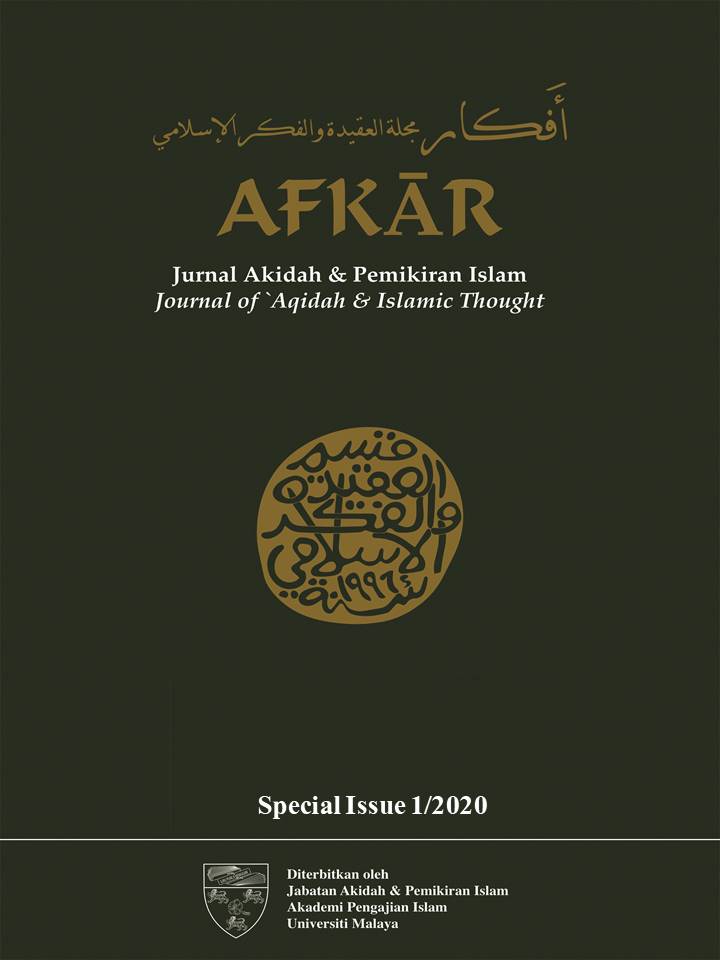 In Islamic history, Haramayn (Mecca and Medina) were once became a centre of education for Muslim scholars from all over the world. They came here to study all branches of Islamic knowledge from many prominent scholars. In the 17th century, the Egyptian scholar, Zakariyya al-Ansari (d. 1520) had produced a significant work, Fath al-Rahman that became well-known in the circle of studies in Haramayn. The work consists the exposition of true and pure Tawhid as a foundation to learn Shari`ah and Haqiqah (Truth). The ideas that were cast in this work were very important which later became the subject of study among the scholars and their disciples as well as their successors. In the 18th century, the Fath al-Rahman was of wide-spread in Malay Archipelago. By applying the qualitative research method based on texts and documentations analysis, this research reveals the transmission of Zakariyya’s thought that were documented in Fath al-Rahman to Malay society occurred through the Malay scholars famed and outstanding as group of al-Jawiyyin  such as Nuruddin al-Raniri,  Abdul Rauf al-Sinkili, Yusuf al-Makassari and others. They brought back the Fath al-Rahman and taught it in the circle of religious students in Malay world. Some of them put initiatives to further translated and commented on the work. The works are currently available in several places around Malay Archipelago including Indonesia and Malaysia and, as such, indicating the transmission of Zakariyya’s thought and signifying an intellectual network between scholars in Haramayn and the Malay world.