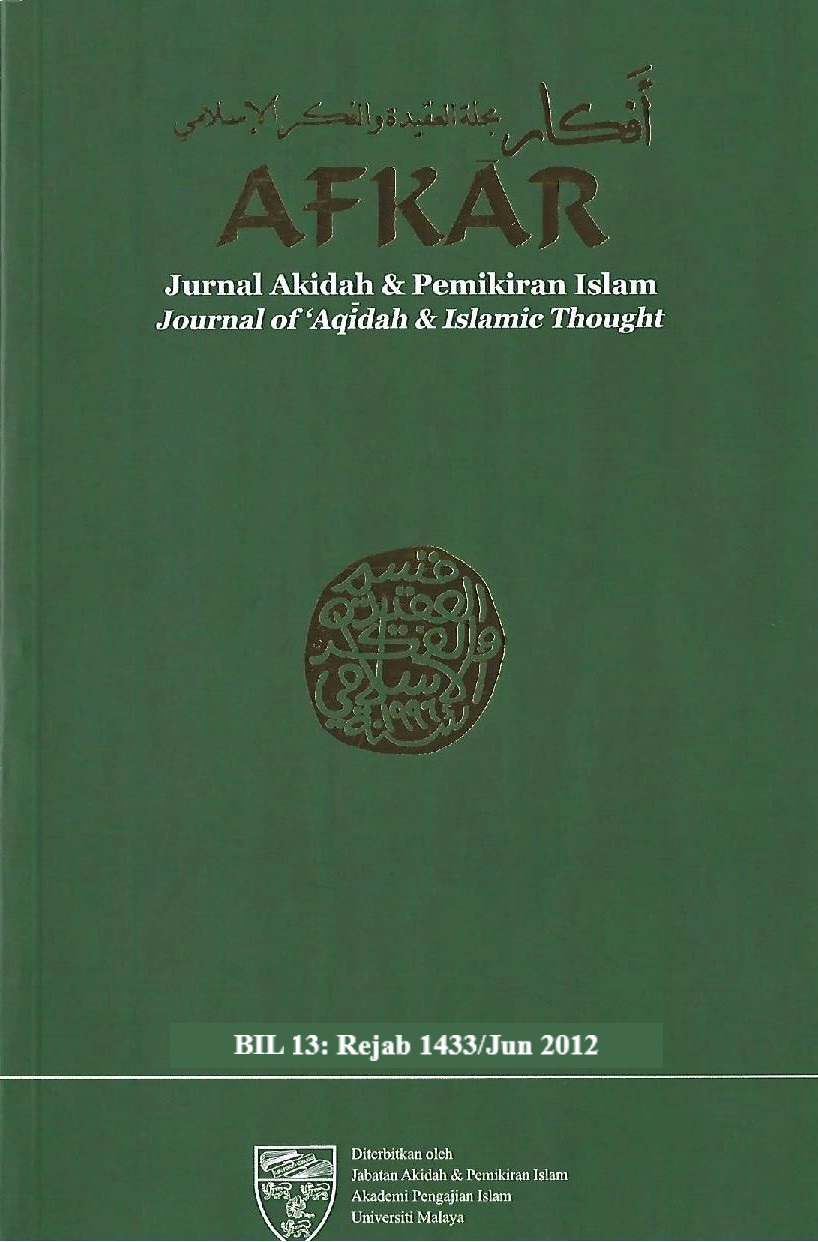 This article discusses two important personalities in the discipline of `Aqidah, namely al-Zamakhshari and al-Nasafi. They had their own schools of thought and had left great works in several disciplines. Imam al-Zamakhshari was a leading scholar in Balaghah and Nahw. He had applied his expertise in Arabic language to defend Mu`tazila and invited others to practice it. Imam al-Nasafi from Hanafite school of thought was one of the great scholars of Usul al-Fiqh, al-Fiqh, Arabic language and Tafsir. And for that reason he defended Sunnite school of thought. Both imams known for their asceticism, righteousness and piety. This article reveals several important aspects related to the two imams by comparing their personality and thought. This article employs the descriptive and comparative research method to determine the similarities and differences between the two imams focusing on political, social and intellectual environment that influenced their thought.