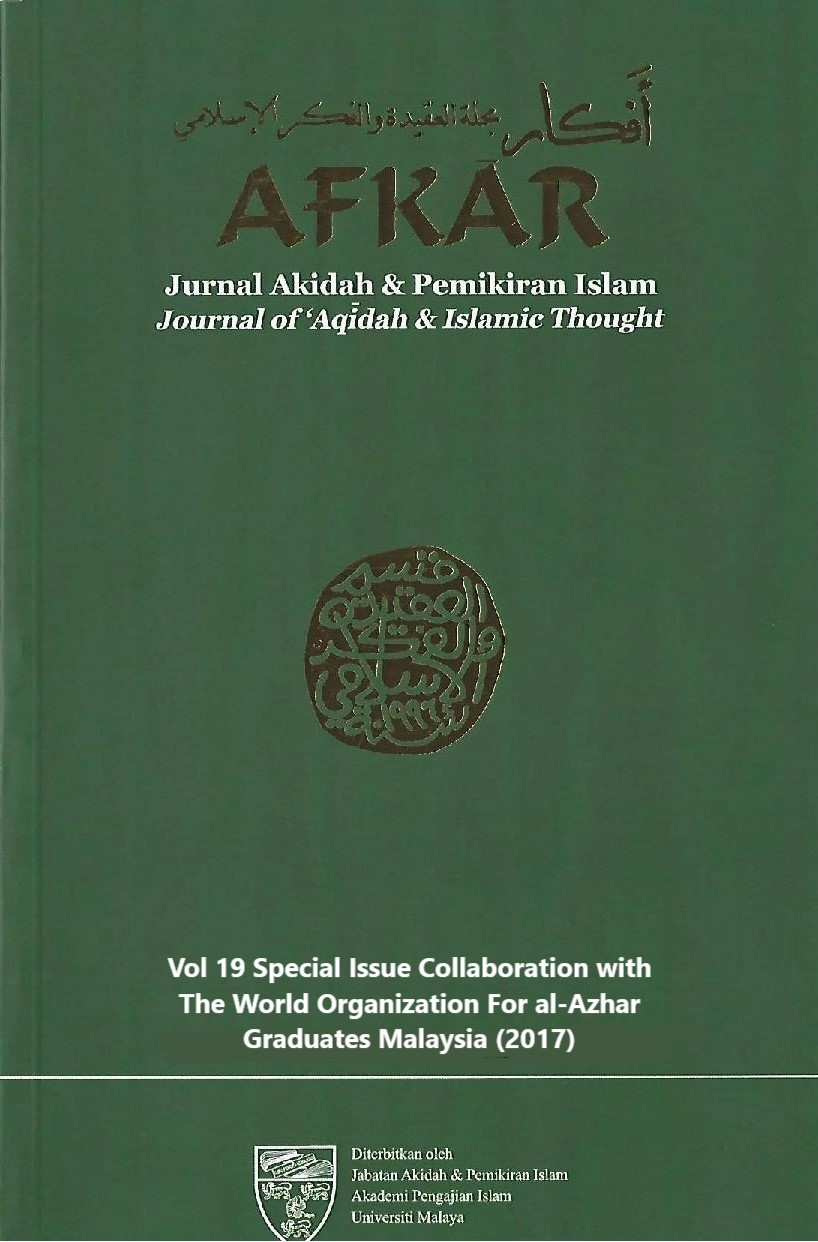 Since the beginning of Islam, there were two groups among the Muslim scholars in defining iman. The first group understood iman exclusively to faith and defined it as accepting the articles of iman whole-heartedly while other group understood iman inclusively and defined it as something related to faith and actions. This difference continued and provided foundation for modern theological schools. Secular school of thought considers iman as faith devoid of any actions. Hence, they rejected religious worships and sharia rules. Contrary to this group, the extremists who argue the actions as condition of iman, rejected the iman of people who have different view on iman and allow them to kill on the basis of infidel. In this juncture, present research discuss the definition of iman, its nature and characteristics through investigating the meaning of the verses of the Quran and hadith that provided foundation for Muslim scholars to have different definition of iman. Hence this study uses linguistic and textual analysis. The textual and linguistic analysis found two schools of thought in the history in understanding the meaning of Iman: the first group called iman al-`aqdi. Imam Abu Hanifah, Ashairates and some other scholars stressed faith dimension of iman while other group is called iman al-shar’i, who stressed action -`amal in iman. Shafiate and Salafites are popular in this group. Hence this article argues the difference between two schools of thoughts in defining iman is linguistic.