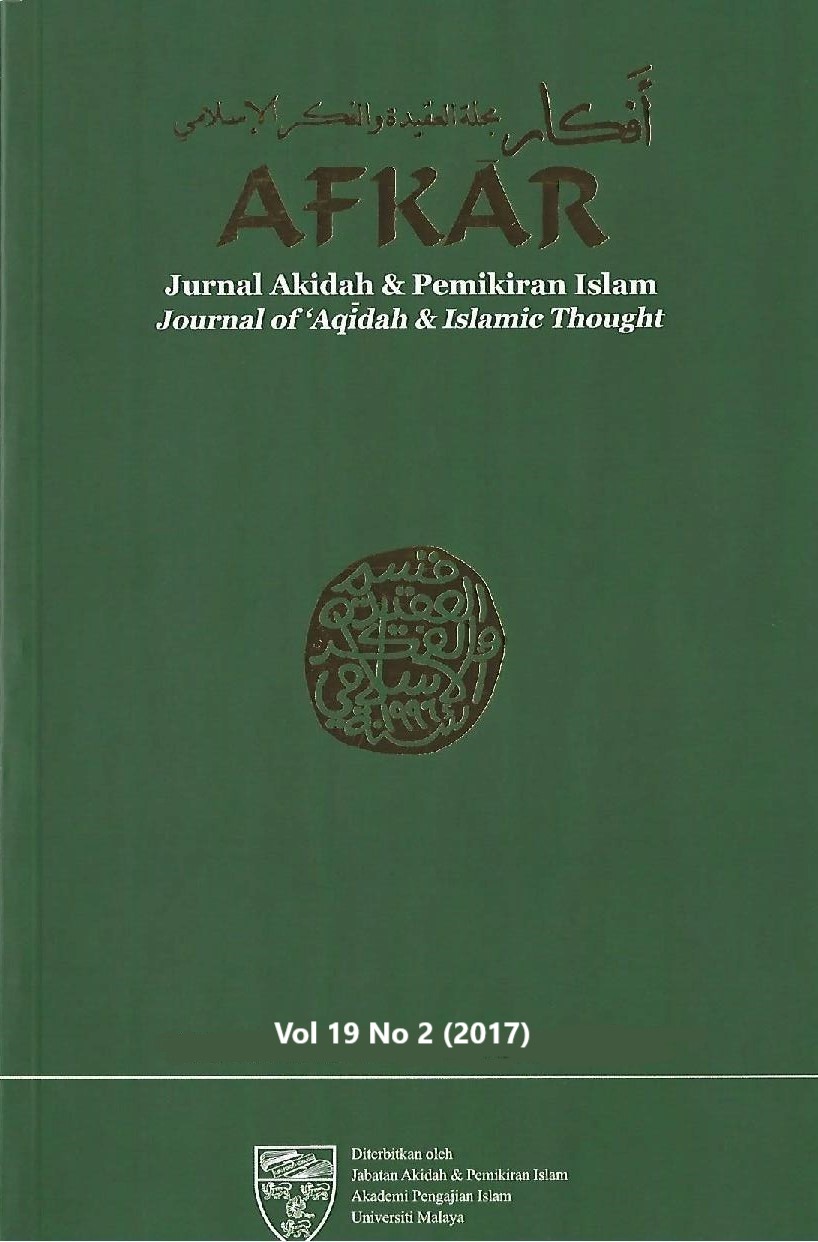 Terrorism is a thought that the approach of violence is needed as a means of achieving a goal. The beginning of the 21st century saw this term have begun to get serious attention from the world community with the rise of terrorism activities in Western countries especially in New York, United States in 2001 and London, Britain in 2005 and other attacks in different locations until now. Furthermore, the existence of terrorism organizations using religious names and terrorism approaches to achieve their goals, such as the Islamic State of Iraq and al-Syam (ISIS), al-Qaeda, Abu Sayyaf and others have opened the dimension discussions of specific religious affiliation with terrorism. This paper applies qualitative approaches through documentation methodology in particular referring to research findings that have been conducted by the United Nations Office of Counter-Terrorism (UNOCT) and the Chicago Project on Security and Terrorism on terrorist activities. For the data analysis, the study uses descriptive qualitative methods involving inductive methods for analyzing documentation data with a special focus on correlation investigations. Studies show that the emergence of terrorism is not caused by religious factors but on other factors such as personal weakness, the political factors that emerge from the spirit of nationalism and the factor of economic instability. Religion is only used as an excuse to justify the thoughts and actions of terrorism. The study concludes that there should be a clear dichotomy between religion and terrorism. The act of violence in the name of a religion does not reflect and represent other believers and their religious teachings. This paper also suggested that a special study should be done regarding the development of terrorism in Malaysia and its implications to the present society.