It is not new to discuss about the literary genius, al-Mubarrad, of course on his active contributions to the study of literary criticism and the development of Arabic rhetoric. This article, entitled “The Views of al-Mubarrad in Arabic Literary Criticism and Rhetoric: An Analytical Study,” focuses on the fact that al-Mubarrad is one of the first linguists to take part in criticism and its concepts as well as in rhetoric. In order to achieve these goals, we shall define the concept of criticism as well as rhetoric including their areas and phenomena and factors responsible for their renaissance and some examples drawn from books and articles on classical Arabic literary criticism and rhetoric will be examined in this study. 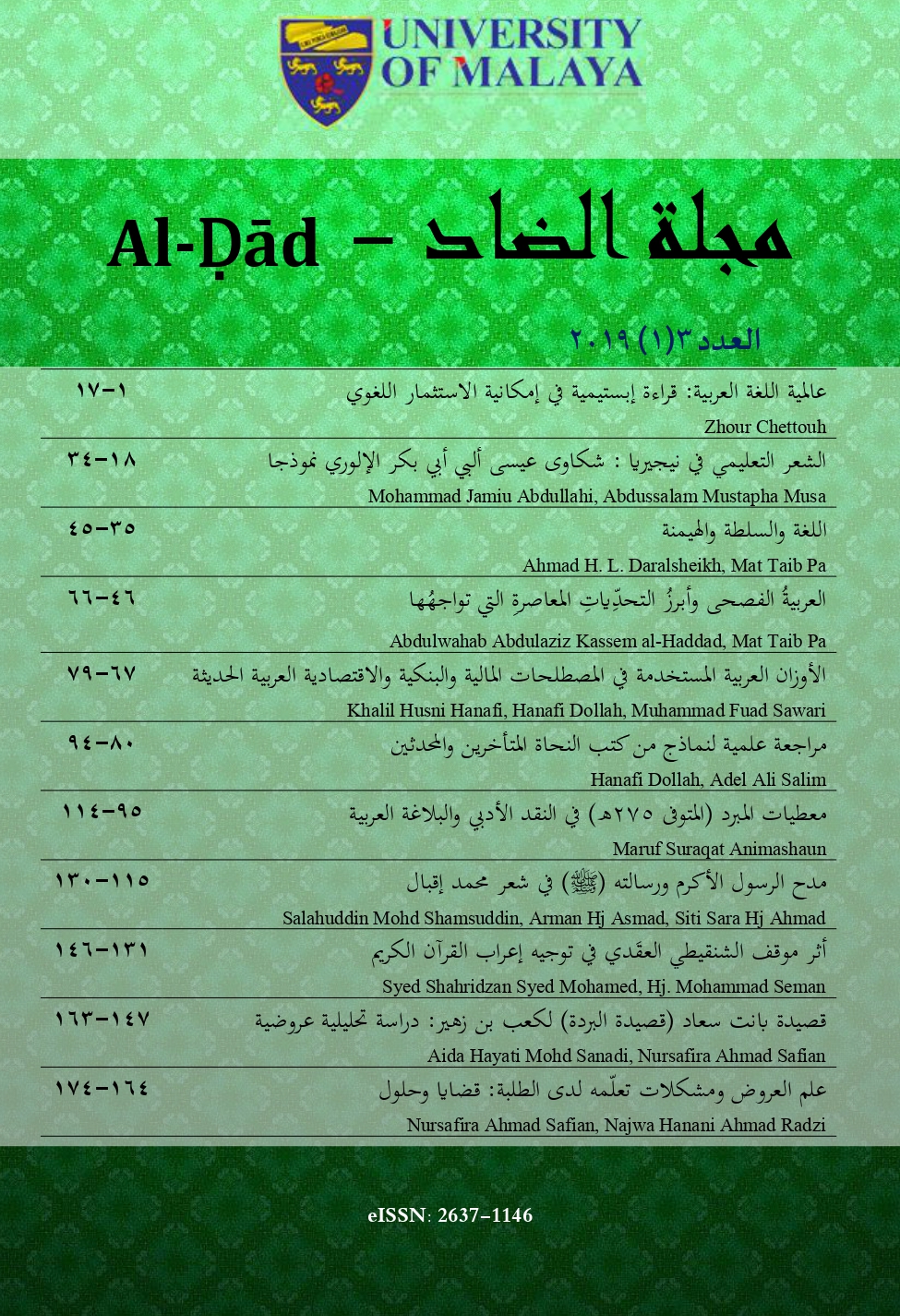