FROM DIALECT TO ETHNIC IDENTITY: THE CHINESE COMMUNITY IN THE KLANG VALLEY AS A CASE STUDY

This article reviews the history of the Hakka, Cantonese and Hokkien dialect groups who had successively become the leading forces among the Chinese in the Klang Valley from 1860 prior to the World War II. It also examines rivalries between different dialect groups which were related to the Chinese community leadership in four aspects covered by the position of Kapitan Cina; the management rights in Chinese temples and ancestral halls; the bloody riots and the presidentship in the Chinese economic and social bodies like the Selangor Chinese Chamber of Commerce and the Selangor Chinese Assembly Hall. The objectives of this article are to identify two dialect groups power transformations within the Chinese community and to analyze the factors which resulted to these dialect power shifts and the Chinese ethnic integration. The analyses in this article are based on the primary sources consisting of the files of Colonial Office from the National Archives, London, Selangor Annual Reports from the National Archives of Malaysia, the secondary sources consisting of the magazines from different Chinese associations in Selangor and Kuala Lumpur, Chinese newspapers which preserved in Singapore and some Chinese Foreign Ministry records from Academia Historica, Taiwan. This study found that the Hakka power was based on its authoritarian leadership, the Cantonese power was based on their economic strength and the Hokkien power was based on their abilities to stimulate the Chinese ethnic integration. 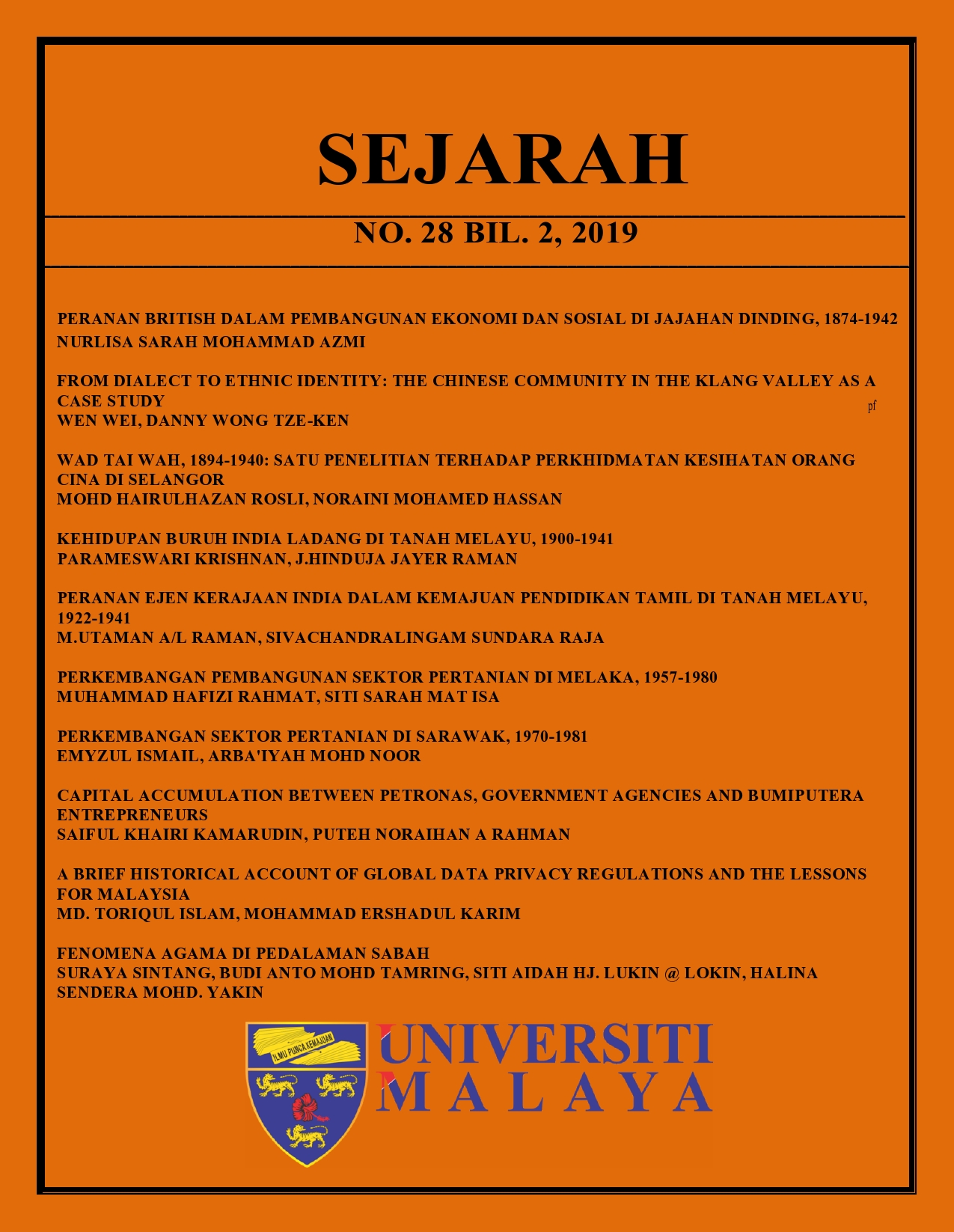