This article expounds the development of the Malay language in Malaysia after 10 years of independence, specifically in the aspects of administration and education. The discussion focuses on the issues, challenges and reactions in relation to the 1967 National Language Act, which was passed to maintain the standard of the language in accordance with Article 152 of the Federal Constitution. The Act was elaborated by Tunku Abdul Rahman, the Prime Minister, in the Dewan Rakyat on 23 February 1967 and passed on 3 March 1967. It came into force on 1 September 1967, ten years after Malaysia after gained independence. The declaration of this act had elicited various reactions among the Malays, non-Malays and a few organizations. 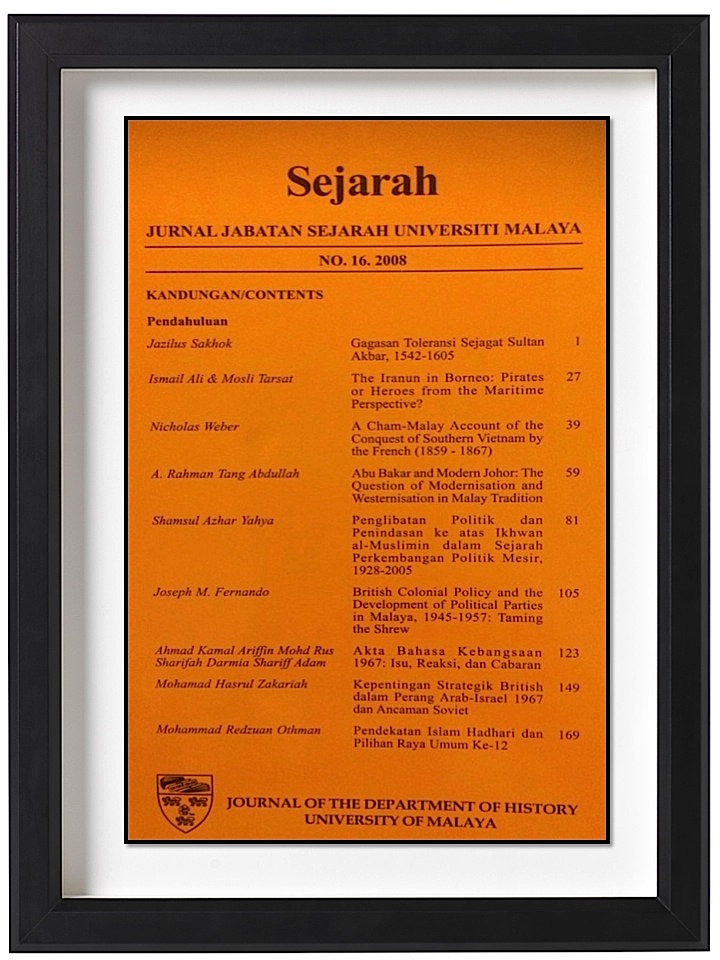