The pilgrimage of Malays to Mecca, the Holy Land is always rife with problems from the transportation aspects, especially the issue of crowded ships. Between the years 1870 to 1872, ships carrying hajj pilgrims from the port of Singapore were reportedly carrying passengers exceeding the legal capacity as provided by the law. Local Malay language newspapers often featured the thoughts and feelings of Malays who considered the state of the crowded and dirty ships carrying the pilgrims as an insult to their dignity, religion and race. Although many complaints were voiced by various parties, congestion on the hajj ships was still a major problem in the pilgrimage until the 1950’s. The ships’ conditions; crowded with pilgrims and cargo were caused by those who wanted to take advantage of the Muslim pilgrimage. The incident that happened to the ship S. S. Jeddah that almost sunk with a thousand pilgrims on board had smeared the transportation industry, thereby embarrassing the British who had been overseeing all the affairs in respect of pilgrims’ transportation. 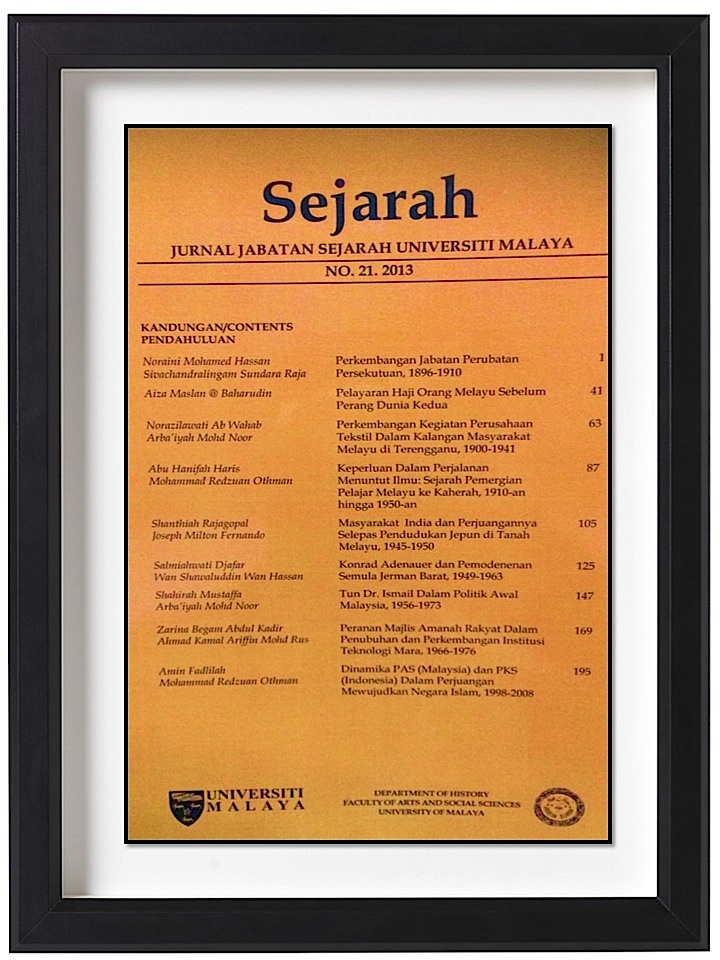