Pasir Mas is one of the largest districts in the state of Kelantan and has considerable influence on the overall Kelantan political environment. In every Malaysian general election, Pasir Mas paliamentary and state seats were among the hot seats contested between the two biggest Malay-based political parties, UMNO and PAS. Both parties had almost equal strength in Pasir Mas in term of influence and support. This article analyses the origins of political consciousness in Kelantan before the Second World War and before the Malayan independence in 1957. The history on the establishment and the development of both parties in Pasir Mas is also elaborated. In the early stage, UMNO was led by the Malay aristocrats, while PAS by the religious leaders. The discussion in the article also discussed on how UMNO and PAS competed with each other in the first federal election in 1955. The result of the election clearly showed that the people of Pasir Mas gave their undisputed support to UMNO/Alliance as a prelude to the achievement of independence from the colonial rule. 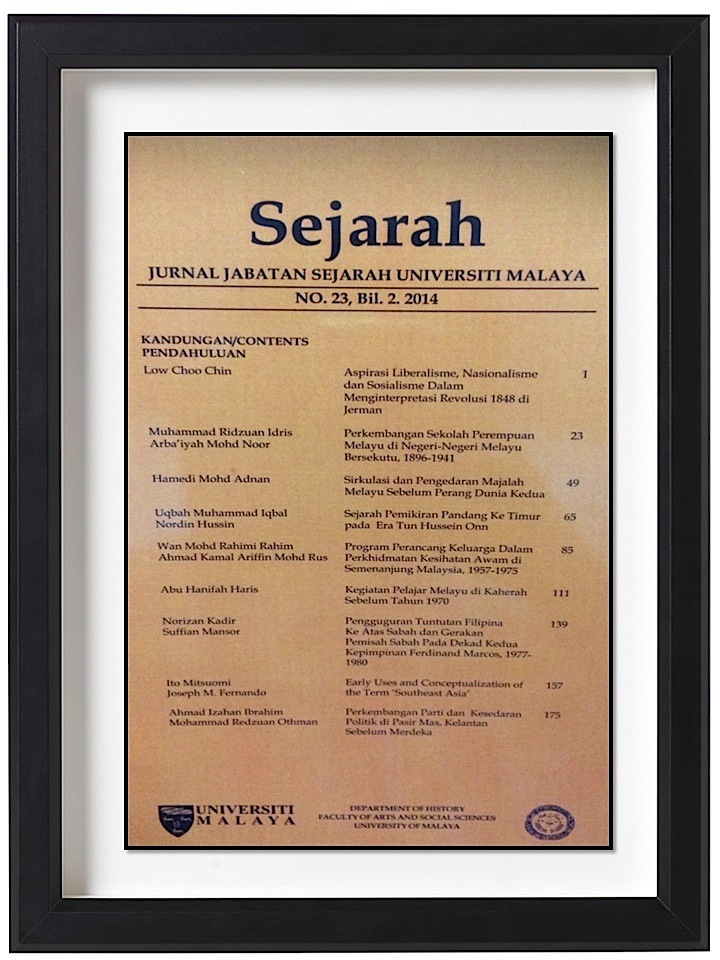