Sidi Muhammad Azahari is a well-known Sufi personage/representative/ figure that has become the key point inimparting a lot of effort to spread Tariqa Ahmadiyyah in Kelantan commenced by Tuan Tabal. This research is focused on the involvement of Sidi Muhammad Azahari to discuss the evolution of Tariqa Ahmadiyyah and the challenges faced by him throughout living in the state. He is the figure of Tariqa Ahmadiyyah contemporary with Syeikh Muhammad Said Linggi and Haji Wan Musa Tuan Tabal as well. This studies will explain the biography of Sidi Muhammad Azahari and his emergence in Kelantan. Moreover, this research will set forth the provocation that he faced while being in Kelantan. This qualitative research uses the method of collecting and analysing data. Interviews and research in the library are carried out to obtain the exact and precise informations. The outcome of the research has proven that he had to face with the English authorities and some controversy happened with his own students until he is forced to resolve in Terengganu and finally back to Mecca. However, his contribution to the growth of Tariqa Ahmadiyyah can’t be denied with the birth of other amazing figures at that time. I hope that this research will instil some interest within students and generate new ideas for analysts and historical researchers to dig deep seeking variety of informations regarding Tariqa Ahmadiyyah especially informations about Sidi Muhammad Azahari. 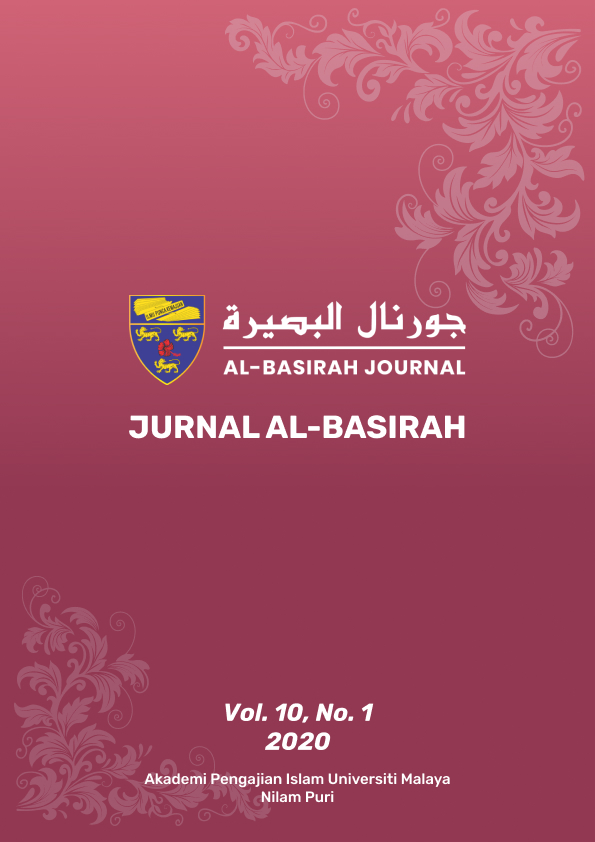