Marriage, as an institution since the existence of man, is a source of procreation hence, celibacy is not accepted just as unlimited polygyny is not allowed. However, this is contrary to the desire of man who wants more of it. To satisfy his desire in doing this, the concept of al-Istibdāl has been misconceived and misinterpreted to have legalized the practice of multiple wives among the Muslims in the Contemporary Society. It is against this backdrop that this paper aimed at examining this concept as contained in Qur’ān chapter 4:20 with a view to investigating into the implication of this practice on the contemporary Muslims. Historical and exegetical methods of research had been adopted while phenomenological method was used in discussing the implications of the practice. The paper had revealed that some contemporary Muslims are hiding under this concept to satisfy their sexual desire with more than four wives. It had also revealed that the practice of Istibdāl has scattered families and planted hatred in the minds of the children of the affected wife(s). The paper, therefore, concluded that Q4:20 is not ambiguous to the point of hiding under it for the practice of multiple wives or to make the women suffer. It is therefore recommended that there should be awareness among the masses in form of lectures in Mosques and Islamic gatherings on the negative implications of the practice of Istibdāl in the Contemporary Society. 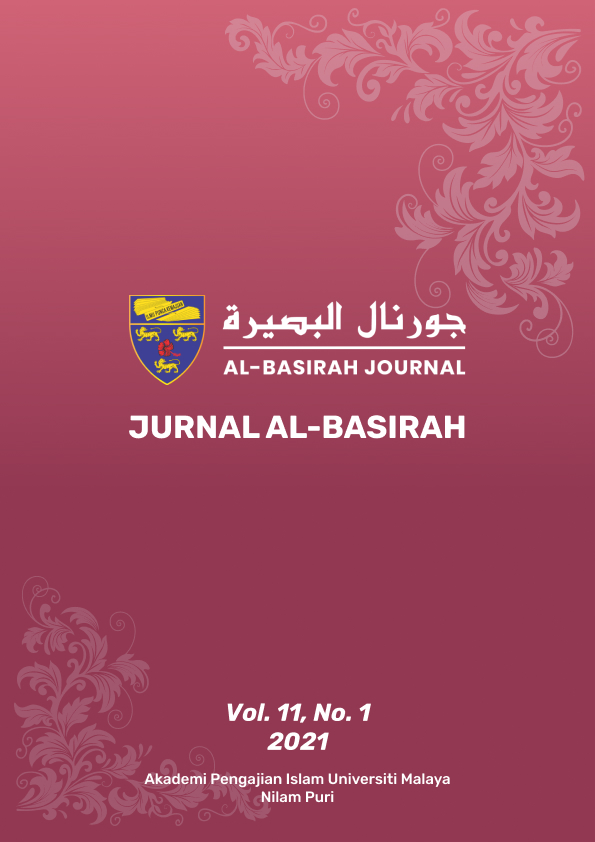